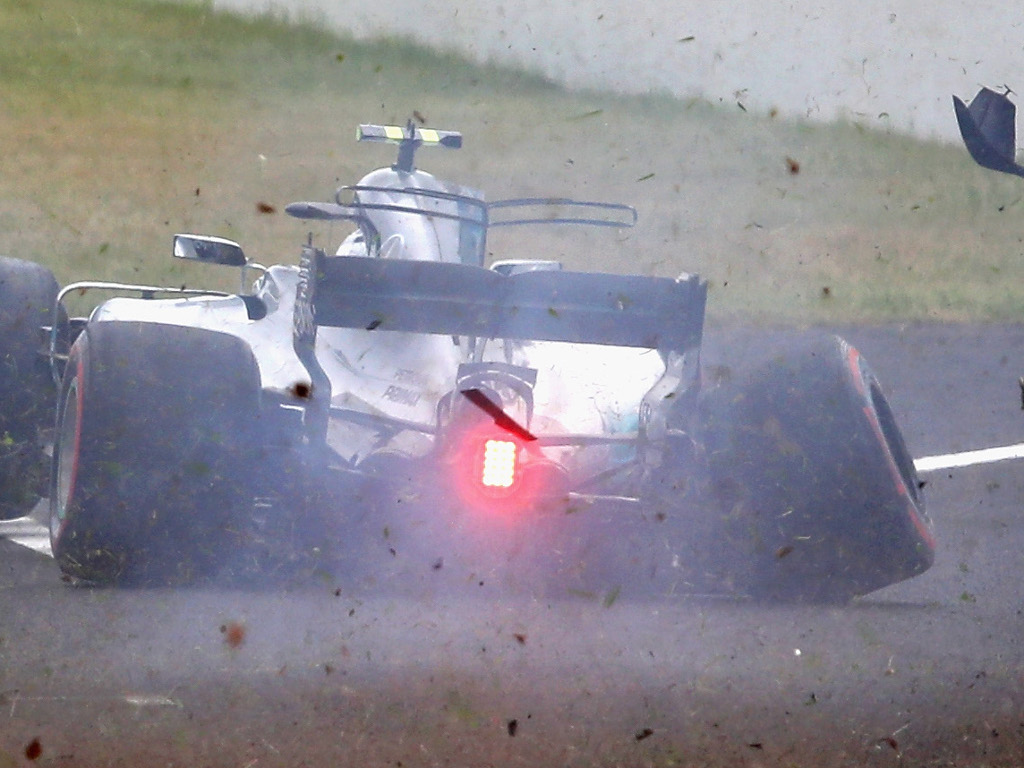 It started so well, at least for the first 30 minutes, and then it went wrong – crash-strewn wrong…

Wake up, warm up, get filmed looking silly by the team’s social media person… all in a typical F1 day’s work!#JapaneseGP pic.twitter.com/4BHfz48F9e

Esteban Ocon was excited to get out on track. 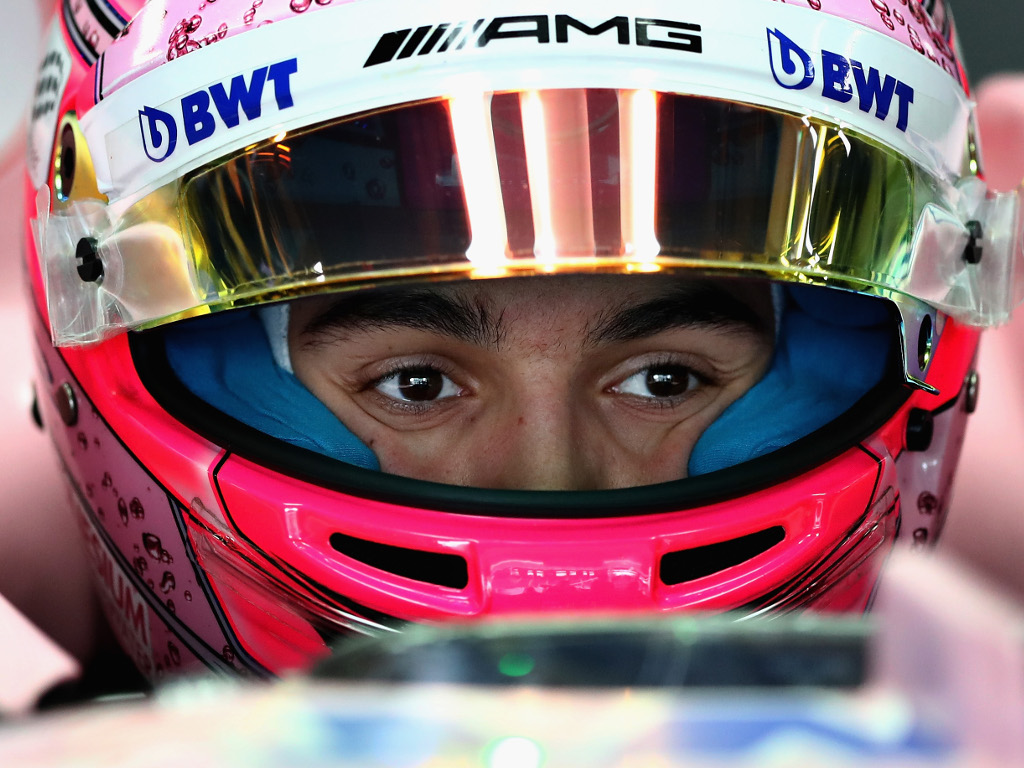 Pierre Gasly looked as if a Mercedes ghost was chasing his Toro Rosso. 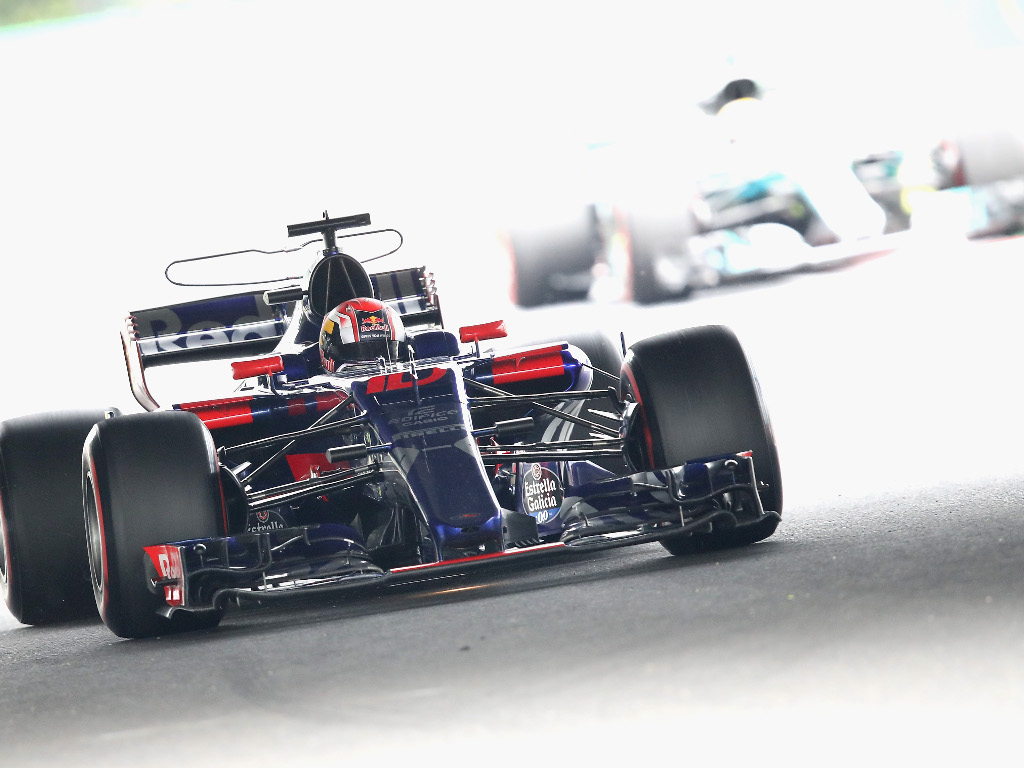 Vettel had a moment at the second Degner as he ran through the gravel. 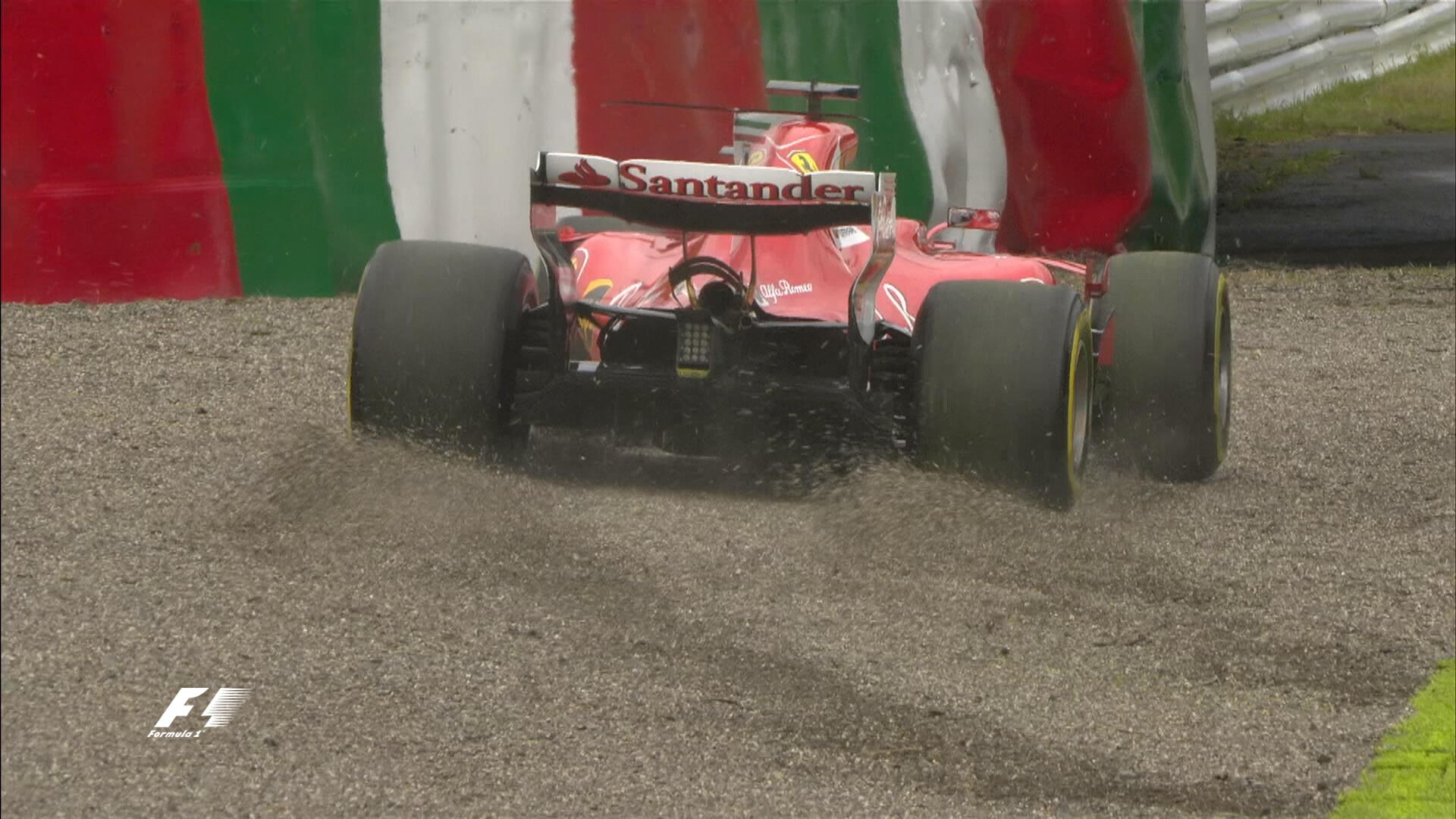 Valtteri Bottas, running P1 at the time, brought out the red flags when he played on the astroturf, went onto the grass and was forced into the barrier. His W08 suffered right side damage. 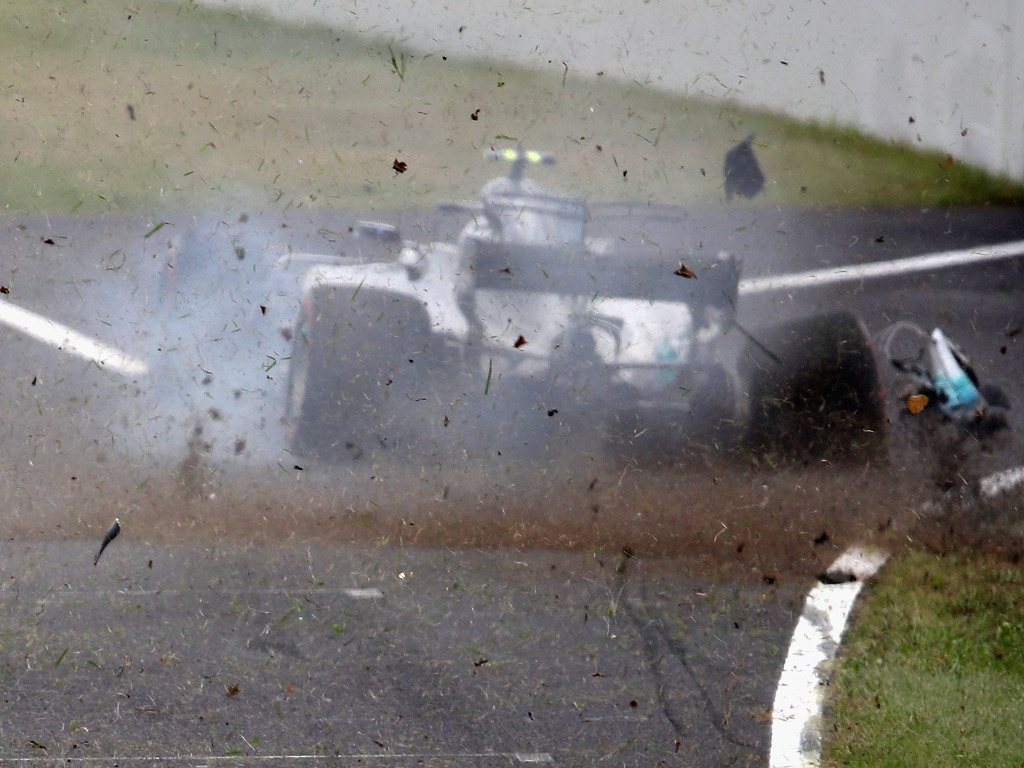 The damage up close.

Out came the brooms. 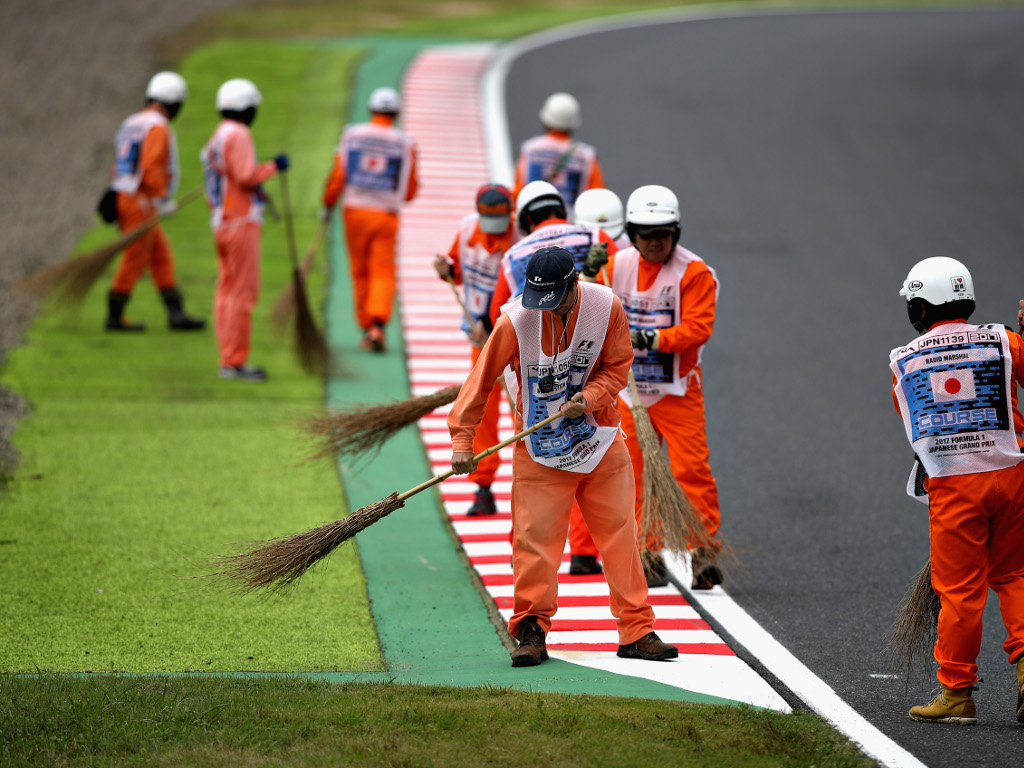 Kimi Raikkonen topped them both.

Bottas still finished quickest of all ahead of Lewis Hamilton.