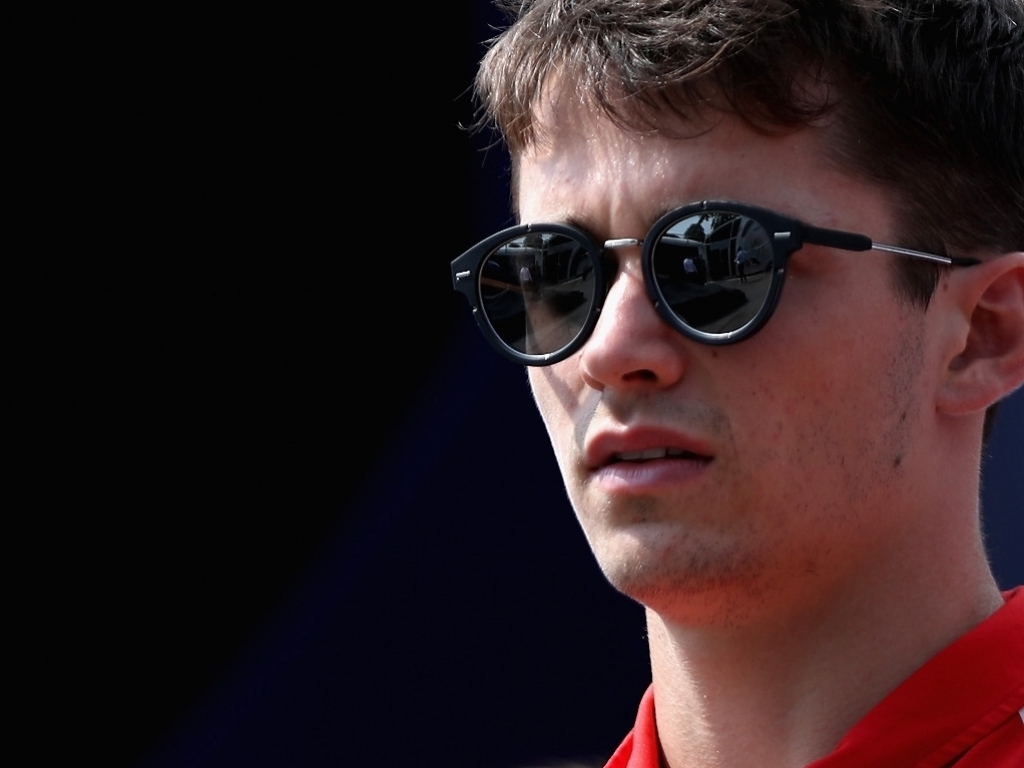 Sauber are hoping to announce their 2018 driver line-up during the Abu Dhabi Grand Prix weekend with Charles Leclerc likely to secure a seat.

Although Sauber officially have two seats available for next year’s championship, the team are believed to be sticking with Marcus Ericsson as his sponsors have close ties to team owner Longbow Finance.

His is, however, expected to have a new team-mate with Pascal Wehrlein reportedly making way for Formula 2 champion Leclerc.

“We will do the announcement, I hope, in Abu Dhabi,” team boss Vasseur said in Friday’s press conference.

“For sure we’ll do it before Melbourne next year and that I won’t postpone it each week.”

As for Leclerc, the Sauber boss was impressed with his FP1 run in Brazil on Friday.

“I think Charles is doing a good job,” Vasseur added.

“The situation in FP1 is not an easy one because the first target is to avoid crashing and by the way that he’s consistent and he always shows a strong pace and he’s doing a good job.”