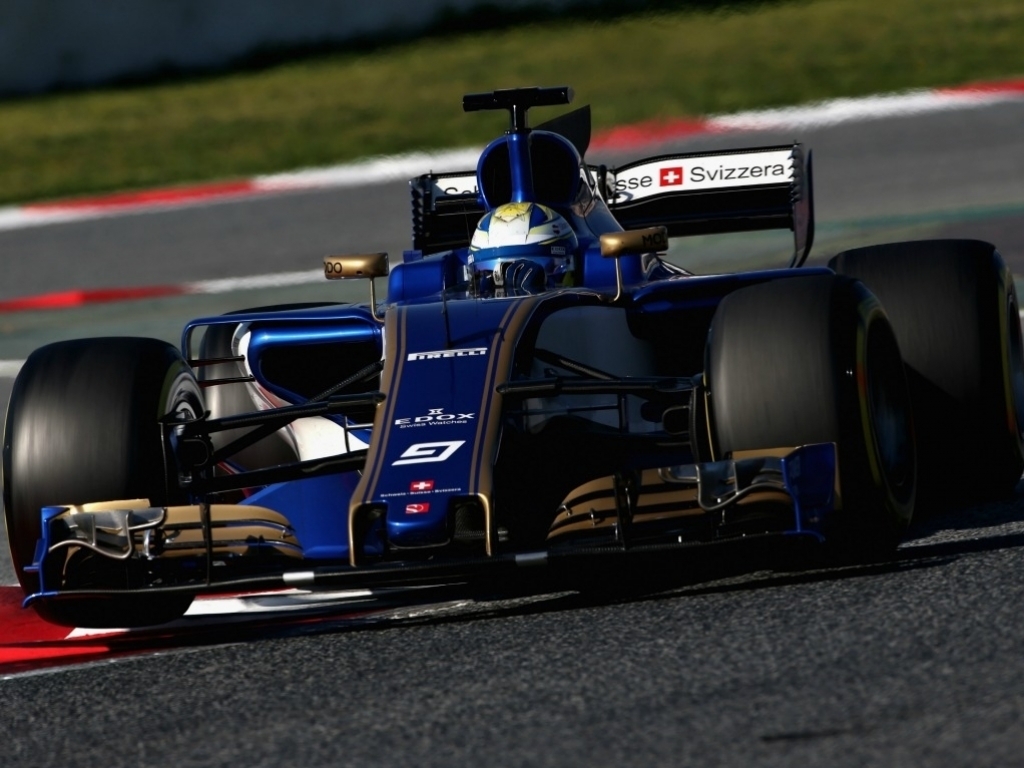 Sauber have announced that Alfa Romeo will return to Formula 1 for the first time in 30 years and become their title sponsors from next season onward.

The Swiss team, who will now been known as ‘Alfa Romeo Sauber F1’, have been involved in lengthy discussions with Ferrari throughout the second half of the season as the two parties discussed just how much influence the Scuderia were able to have at Sauber.

But now the first of two major announcements has now been confirmed, with the Alfa Romeo logo also appearing on the car as well as on their latest-spec Ferrari engines.

“This agreement with the Sauber F1 Team is a significant step in the reshaping of the Alfa Romeo brand, which will return to Formula 1 after an absence of more than 30 years,” said Sergio Marchionne, CEO of Fiat Chrysler Automobiles.

“A storied marque that has helped make the history of this sport, Alfa Romeo will join other major automakers that participate in Formula 1.

“The brand itself will also benefit from the sharing of technology and strategic know-how with a partner of the Sauber F1 Team’s undisputed experience.

“The Alfa Romeo engineers and technicians, who have already demonstrated their capabilities with the newly-launched models, Giulia and Stelvio, will have the opportunity to make that experience available to the Sauber F1 Team.

“At the same time, Alfa Romeo fans will once again have the opportunity to support an automaker that is determined to begin writing an exciting new chapter in its unique, legendary sporting history.”

All that remains is for Sauber to announce their 2018 line-up, which is expected to be the Ferrari-backed Charles Leclerc alongside Marcus Ericsson.