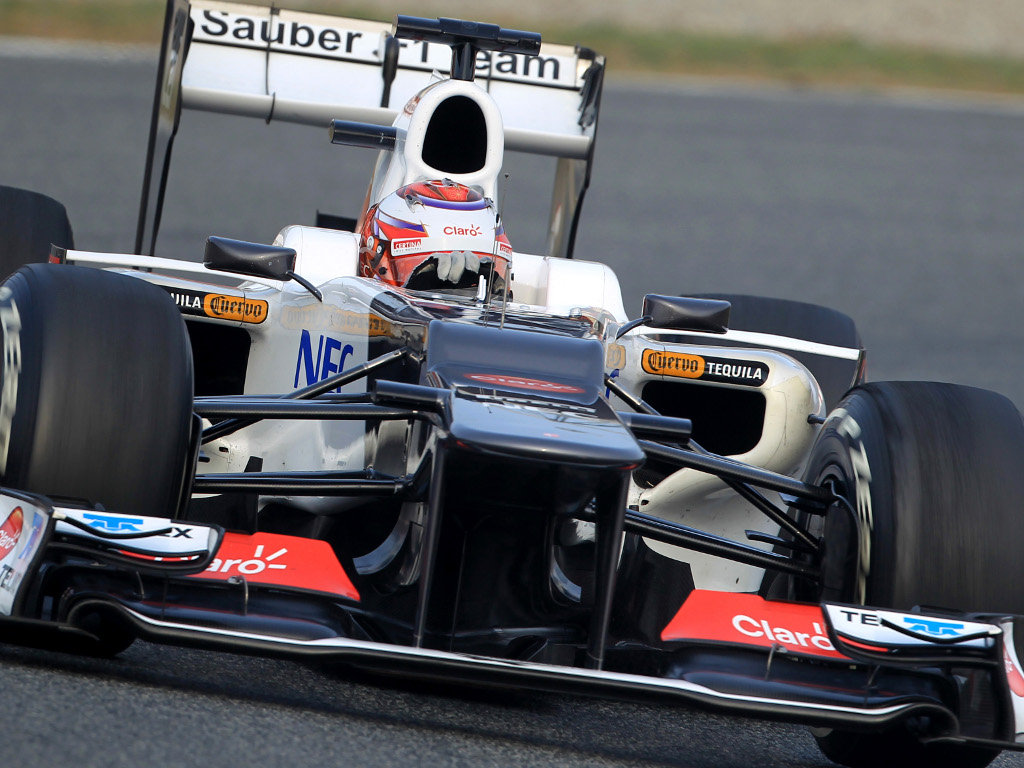 Kamui Kobayashi reckons Sauber are in a good place ahead of the new season despite an engine problem robbing him on a final hour of running.

Kobayashi was in action for Sauber on the 12th and final day of pre-season testing at the Circuit de Catalunya on Sunday.

However, his running was cut short when an engine problem an hour and a half before the close of play forced him to stop out on track.

“My test programme for today had foreseen several longer breaks for changes to the car but of course not the early end because of the engine,” he said.

“These things happen, but I am still happy with our achievements.

“We did a lot of work to learn about the huge variety of set-up and aero options the new car offers. We made progress and of course there is still room for improvement.”

But, just moments after testing had concluded, Kobayashi’s focus had already switched to the first race of the season, the Australian GP.

“Personally I have not found the perfect set-up for me yet, at least not for Barcelona; Melbourne might be a different story anyway.

“I think performance wise we are looking fine and our simulation work for racing was really good. I feel confident, well and fit – and I think we could race tomorrow if we had to.”