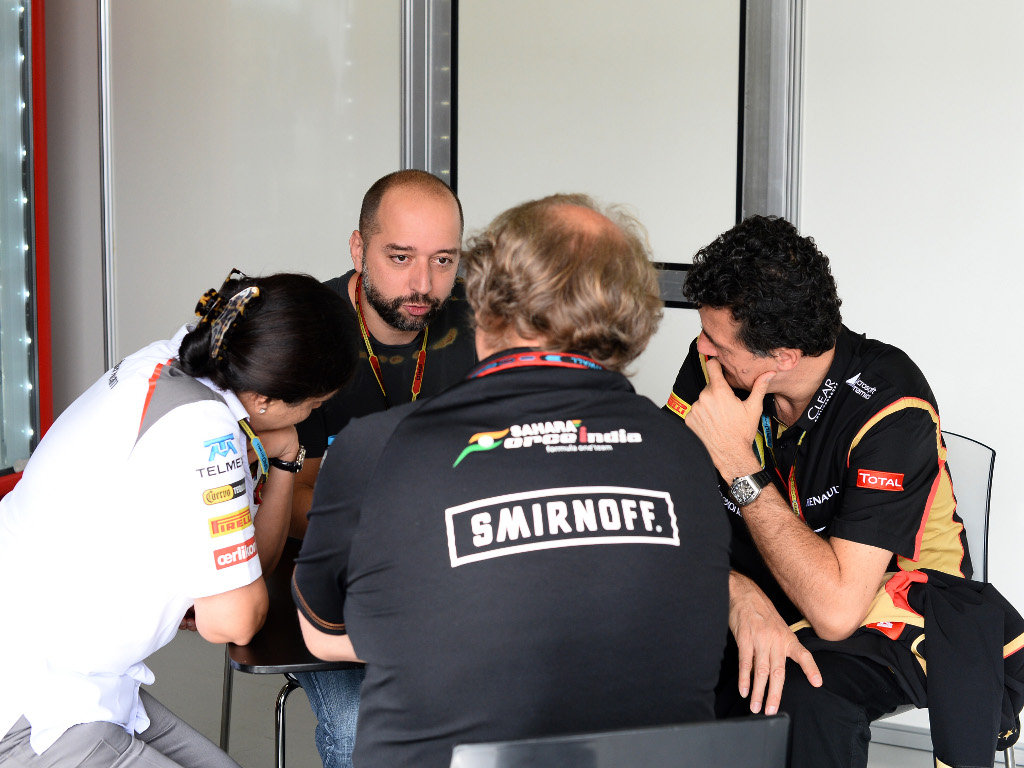 As talk of three-car teams continues, Monisha Kaltenborn is angered by what she feels is an agenda to see just “four or five names” remain in F1.

Talks between Sauber, Force India, Lotus and Bernie Ecclestone at the Interlagos circuit this past weekend did not reach the desired results for the teams.

Instead of being assisted with a bigger share of the sport’s revenue, they were slated by Ecclestone for bad business practice.

“The way forward is very easy – don’t spend as much,” he said. “We are giving these teams collectively $900 million and that’s enough.

“They have enough to survive but not in the way they are surviving. Start running the business like a business rather than a hobby.”

And with the five big teams, Red Bull, Ferrari, Mercedes, McLaren and Williams, refusing to give their smaller competitors their backing, the future is looking uncertain.

Kaltenborn believes it is all part of an agenda to get rid of the smaller teams.

She told Press Association: “Looking at the proposals which have been made we have to believe there is some agenda here.

“The agenda seems to be that people are looking at four or five names to remain.

“When ideas are offered to us of a year-old chassis or engines which maybe are a different spec, a different series, whatever, there must be an agenda.

“Since nobody is reacting to it in front we don’t know whose agenda it is, but the fact is it cannot go on like this. It’s not the way we want to work or can work.

“The more these ideas come up, the more we three get the feeling that maybe some people don’t want us to be around and maybe the sport is supposed to be changed in a very different way.”

Horner, however, has rubbished talk of an agenda, adamant that Red Bull Racing do not want to have to run a third car.

“No, not at all,” he said. “Red Bull’s position is we want to see a full grid of two-car teams.

“We have an obligation, as do a couple of other teams, that if the numbers drop below a certain number then we will be required by the promoter to field a third car.

“The numbers haven’t dropped significantly low enough and we haven’t been requested by the promoter to run a third car.

“So, that is the situation. Our preference is we have at least 10 healthy competing two-car teams.”