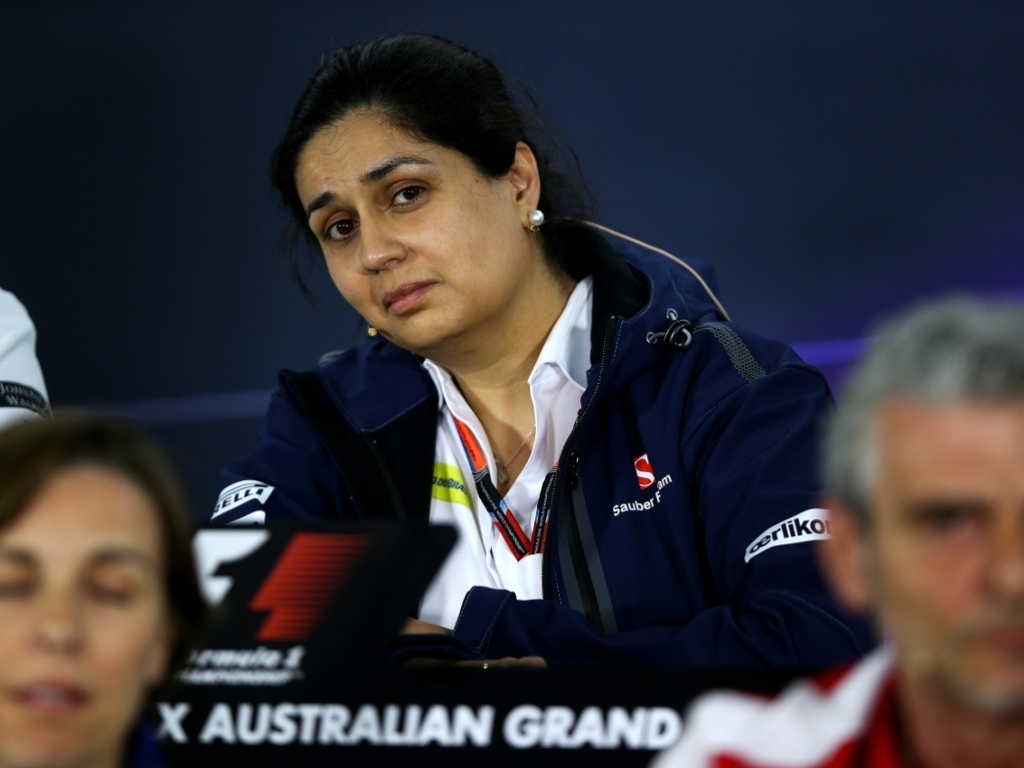 Sauber Team Principal Monisha Kaltenborn said she was confident the team would receive an advance on its Formula Championship payment, given that this had already been done with other teams in the past.

Kaltenborn said a refusal to approve an advance would put her team in a precarious position as her rivals would have somewhat of an advantage. She feels that Sauber has no choice but to do the same.

"We saw some of our competitors had done that and that can give you a direct competitive advantage," Kaltenborn told Autosport.

"So we felt that when our competitors had done it, it would definitely make our life easier, so that's why we did it," added the Sauber boss.

"If you can make your liquidity easier, of course it helps the company. We are not in a position where you can say it doesn't matter at all."

"We're approaching a time which is very cost-intensive and where there is no income coming from FOM, which is a major source of income for teams," added Kaltenborn.

"I don't see why anybody would be against it considering other teams have got it. It would not be a nice thing among teams if suddenly one team says no for no reason."