Home Uncategorized Sauber boss to have a chat with Perez 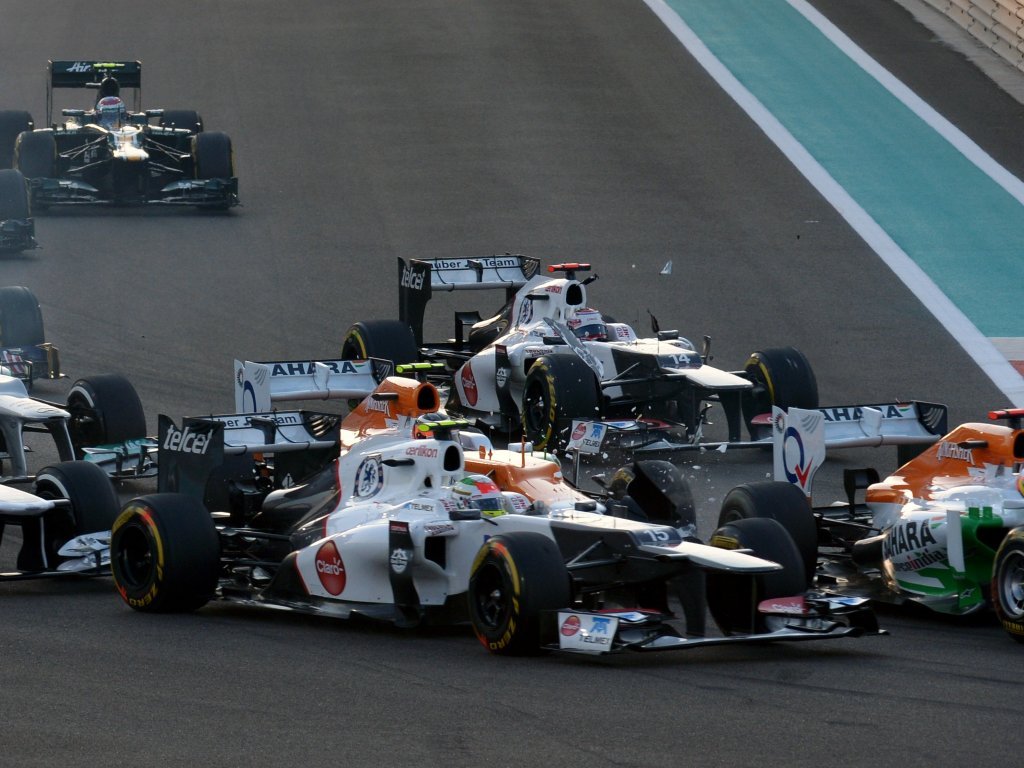 Sauber team principal Monisha Kaltenborn is to have a heart-to-heart talk with Sergio Perez following yet another poor display from the Mexican.

Since being confirmed as Lewis Hamilton’s replacement at McLaren, Perez has not picked up a single point as he failed to see the chequered flag in two of the four races.

Although Sauber would’ve liked to see him finish in the top 10 more often, it is his poor driving that has attracted a lot of unwanted attention as he has been involved in several collisions.

At this weekend’s Abu Dhabi Grand Prix he was again at it as he received a 10-second stop-go penalty following an incident involving Romain Grosjean, Paul di Resta and Mark Webber.

Kaltenborn admits the 22-year-old’s run of form is something of a concern.

“He knows how important it is for us to score at the remaining races,” she said. “Maybe it’s his inexperience that sometimes pushes him to do more than he should.

“That’s nothing we can reproach him for because he’s trying his best to do something good for the team before he leaves.

“But we definitely will talk to him, although I think he is mature enough to know what is at stake.

“He knows doing well in his current team is also very good for his career when he leaves for the next team.

“That is something that will be appreciated, not only by us, but also the future team because he could be in that situation there as well.

“He’s aware of that and he’s really trying his best.”

Kaltenborn, though, believes Perez was “harshly punished” at Abu Dhabi, but added: “We know the FIA is tough on these situations, so all we can do is accept it and make sure he doesn’t do it again.”