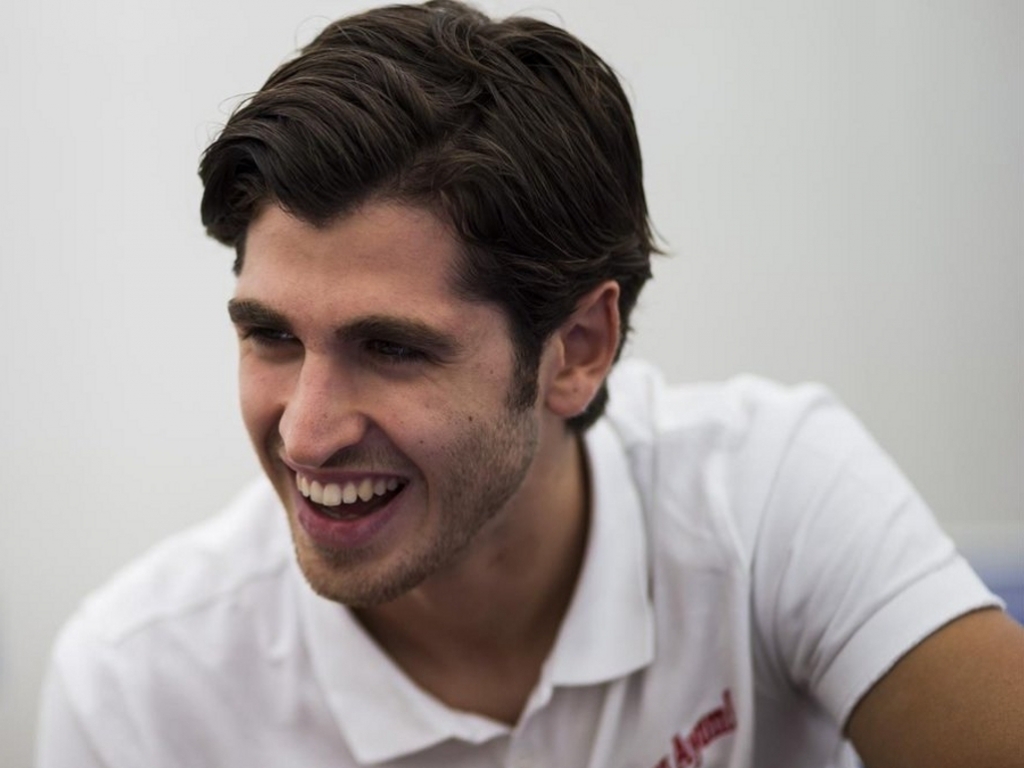 Sauber are reportedly keen to bring Ferrari’s third driver, Antonio Giovinazzi, on board as their own reserve driver for the 2017 season.

Giovinazzi, who put in his first laps in a Formula 1 car earlier this month when he drove a SF15-T at the Fiorano circuit, is a wanted man.

According to Motorsport.com, Sauber are in talks with the Scuderia about signing their third driver as uncertainty remains over Pascal Wehrlein’s health.

The German sustained a neck injury when he crashed into a barrier at the Race of Champions and medical checks are on-going.

Should he fail to be fit for the opening race of the season, the Australian GP in March, Sauber are keen to have a back-up driver in place.

The Hinwil team is reportedly sweetening the deal from their side with offers of Friday outings for the Italian.

However, it is not just Sauber who are keen on the GP2 runner-up.

Haas are also believed to be speaking with Ferrari, another deal that could involve Friday practice sessions for Giovinazzi.

“I can’t say anything official yet, but we are discussing it,” Haas team principal Gunther Steiner told Motorsport.com.