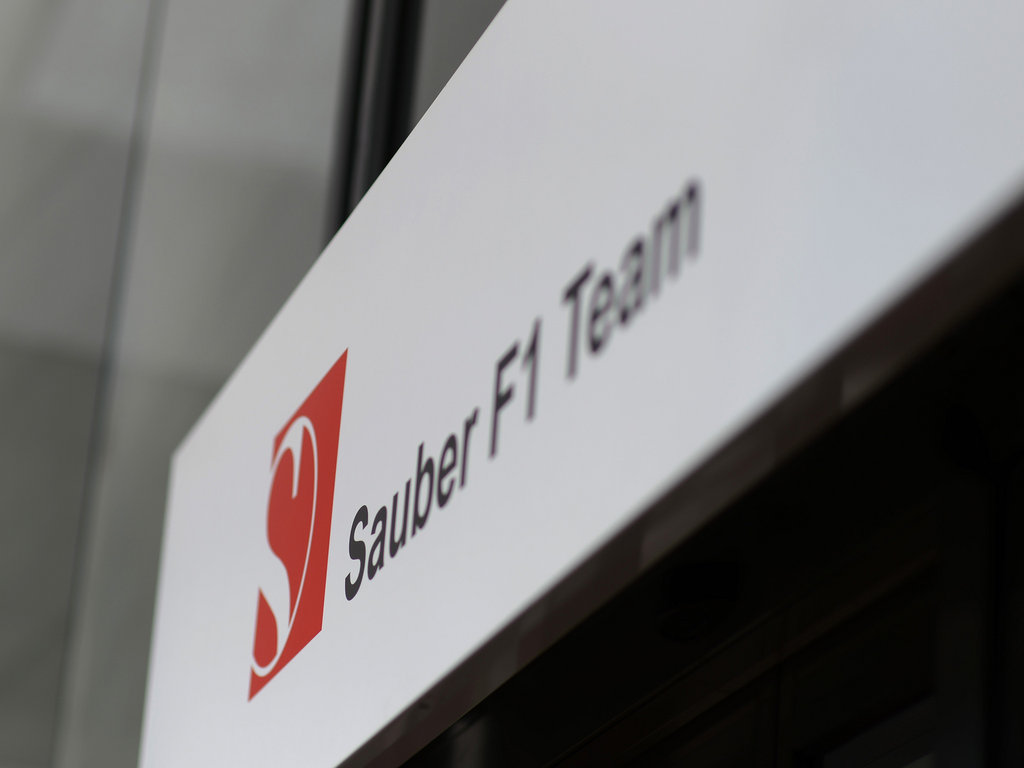 Sauber are the latest team to confirm that their 2015 challenger has been given the green light after a series of crash tests.

The Hinwil-based squad have confirmed that the C34 chassis is FIA homologated after going through the mandatory process, adding on Twitter that “rear crash test will follow in January, as usual”.

Sauber are coming off a difficult season on and off the track as Adrian Sutil and Esteban Gutierrez failed to score a single point while they have also struggled financially.

Sutil and Gutierrez have been replaced by Marcus Ericsson and Felipe Nasr for the 2015 campaign though.

McLaren became the first outfit last week to announce that their MP4-30 has passed the crash tests.