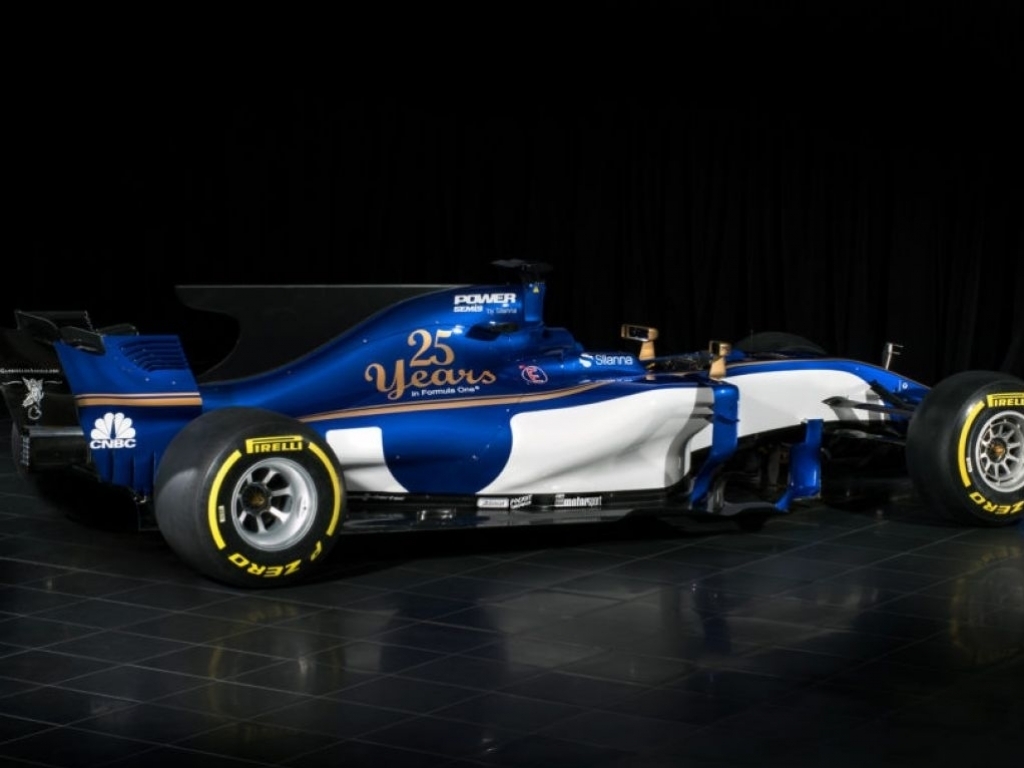 Having only just snatched tenth place in the 2016 Constructors’ Championship, Monisha Kaltenborn acknowledges that Sauber “have to improve” this season.

Last year Sauber had a wretched time as finances put them on the back foot in the opening half of the campaign.

Although the team’s financial situation was eased by the sale to Longbow Finance, it did little to improve their on-track performances.

The team was languishing bottom of the table before two points in the penultimate grand prix of the season, Brazil, saw them snatch P10 off the new defunct Manor team.

“We clearly have to improve,” conceded team boss Kaltenborn.

“Together with Longbow Finance S. A., we have great opportunities to be competitive again and to return to previous successes in Formula 1.

“We want to position ourselves with a new approach, and we have already taken the first steps in order to build a solid foundation for the future.”