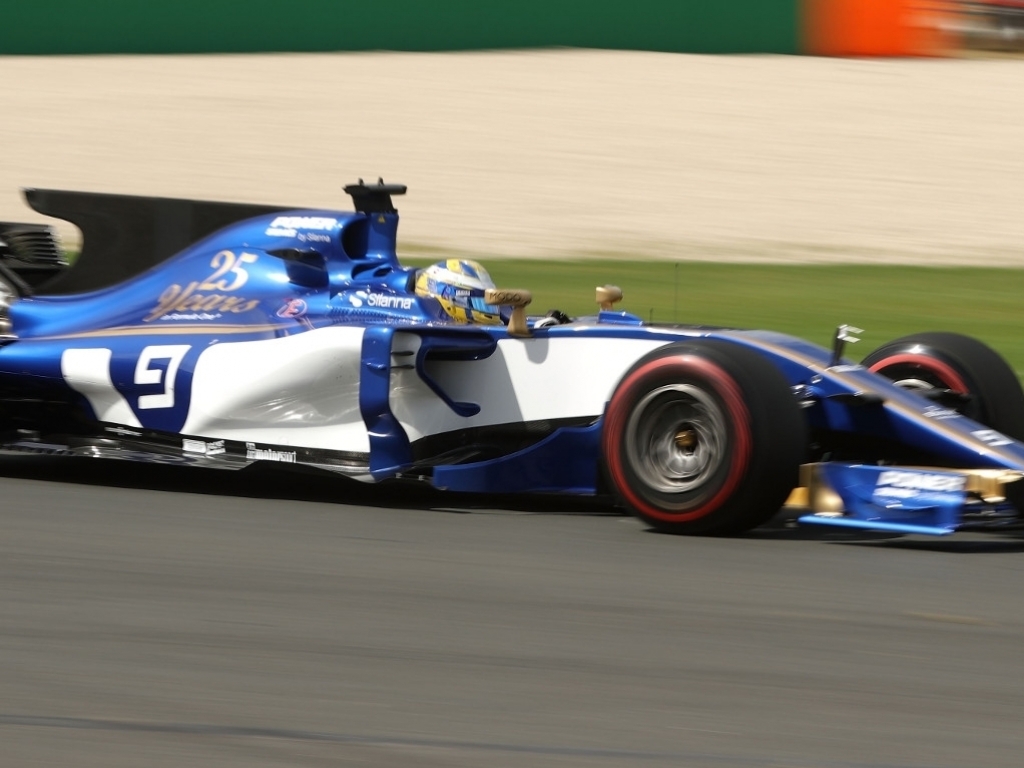 Sauber boss Monisha Kaltenborn is hopeful that the team will be working with a 'major' upgrade by the time they reach the British Grand Prix.

Only the lowly McLaren-Honda are propping up Sauber in the World Constructors' Championship and they have been way off the pace since the start of the season working with a one-year-old Ferrari engine.

But the chassis has also been letting the team down, yet Kaltenborn believes there is light at the end of the tunnel.

"The car is not where it should be, and the technical team now has to improve its competitiveness," Kalternborn said via Motorsport.com.

"That is the clear goal. They know that, and it is now for them to try to already take the next step with the package we want to bring around Silverstone and Spielberg.

"There will be a bit of it in Spielberg, and then Silverstone and Budapest, so that should be a major step. And then we will see where that takes us to."