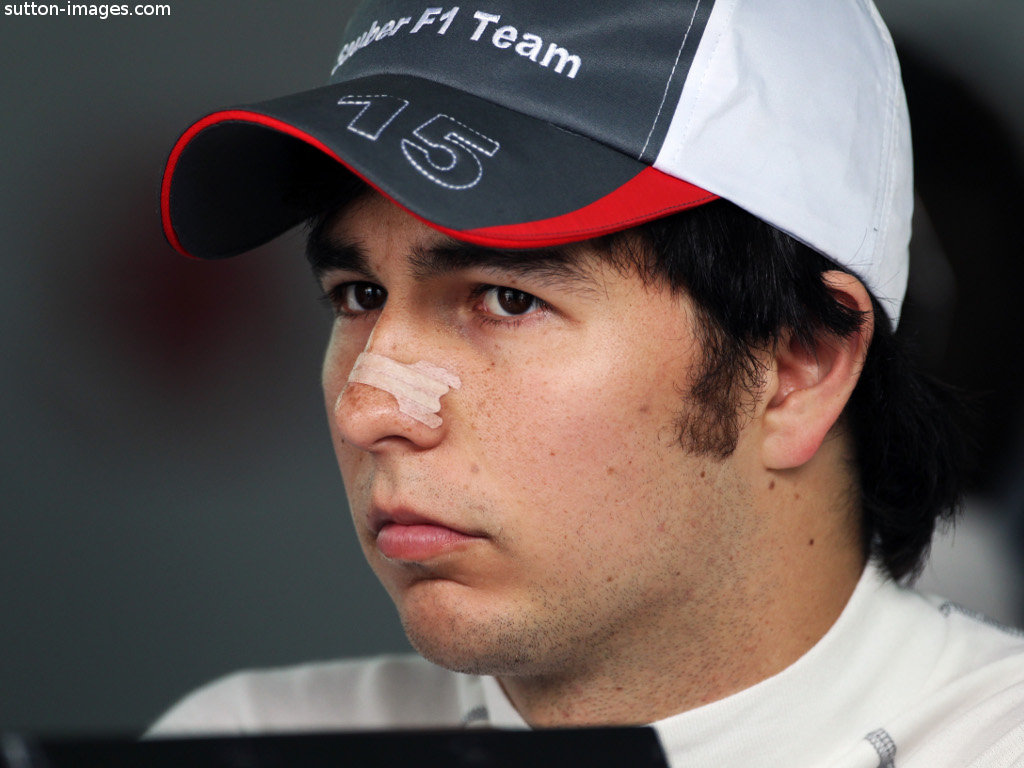 Sauber are adamant Sergio Perez is their driver and will continue to race for them for the rest of this season.

With Felipe Massa failing to impress last time out in Australia, reports in the Italian media claim his days at Ferrari are numbered.

And Perez, a member of the Ferrari Young Driver Academy, is believes to be at the top of the list to replace him.

Sauber, though, have downplayed the reports, insisting they have a contract with the Mexican driver and have no intension of seeking a replacement.

“If there is such a demand for our driver then it is a compliment to us,” Sauber CEO Monisha Kaltenborn told Autosport. “It is not the first time it has happened.

“But as we have said before, we have announced him as our driver.

“It is our principle to do it on a yearly basis; that is our position on it. What happens in the future we will see.”

Pressed as to whether Perez’s contract had any clauses that could result in a fight for Sauber to retain him, Kaltenborn said: “We don’t see any tough time coming ahead of us.

“We know what we have in our contract and we are confident. And I think if we were afraid then this would not be the right business for us to be in.

Related Links
Perez: They are only rumours