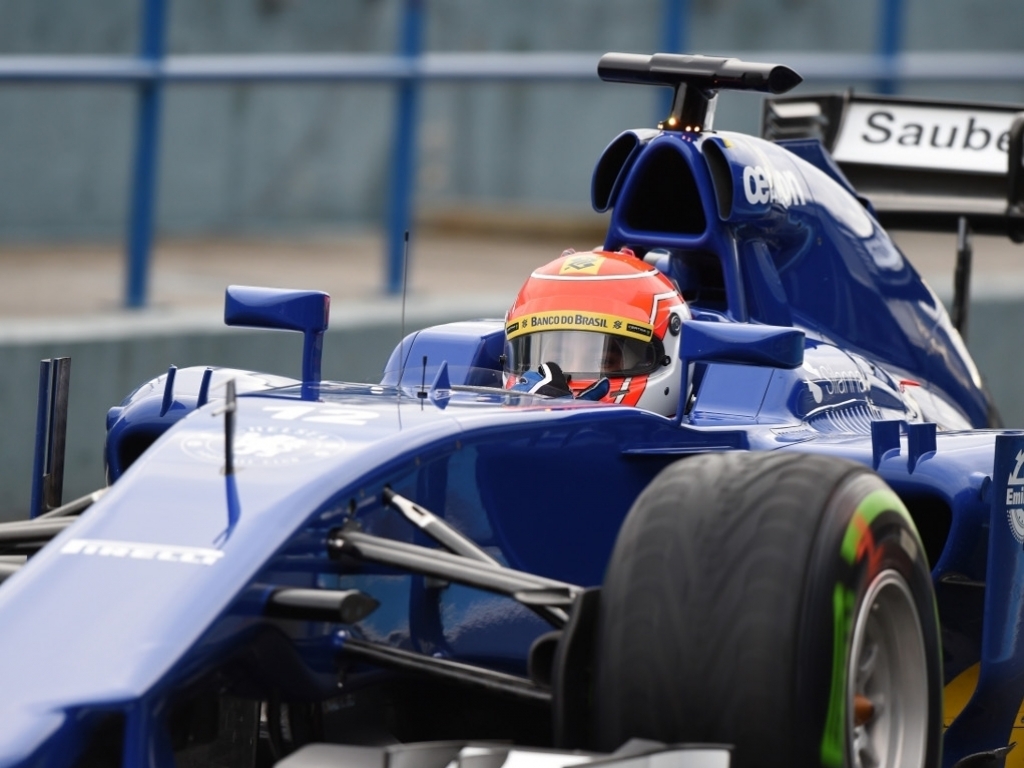 Felipe Nasr will be in action for Sauber on the opening day of the second pre-season test in Barcelona next week.

The Brazilian will drive the C34 on Thursday 19 February at the Circuit de Catalunya before team-mate Marcus Ericsson takes over for the next two days with Nasr wrapping up their work on the Sunday.

Sauber, who endured a nightmare 2014 campaign during which they failed to score any points, will be hoping to continue the good form they showed in the first test at Jerez.

Nasr set the pace with the Ferrari-powered C34 on the third day while they were also second fastest on the other three days.