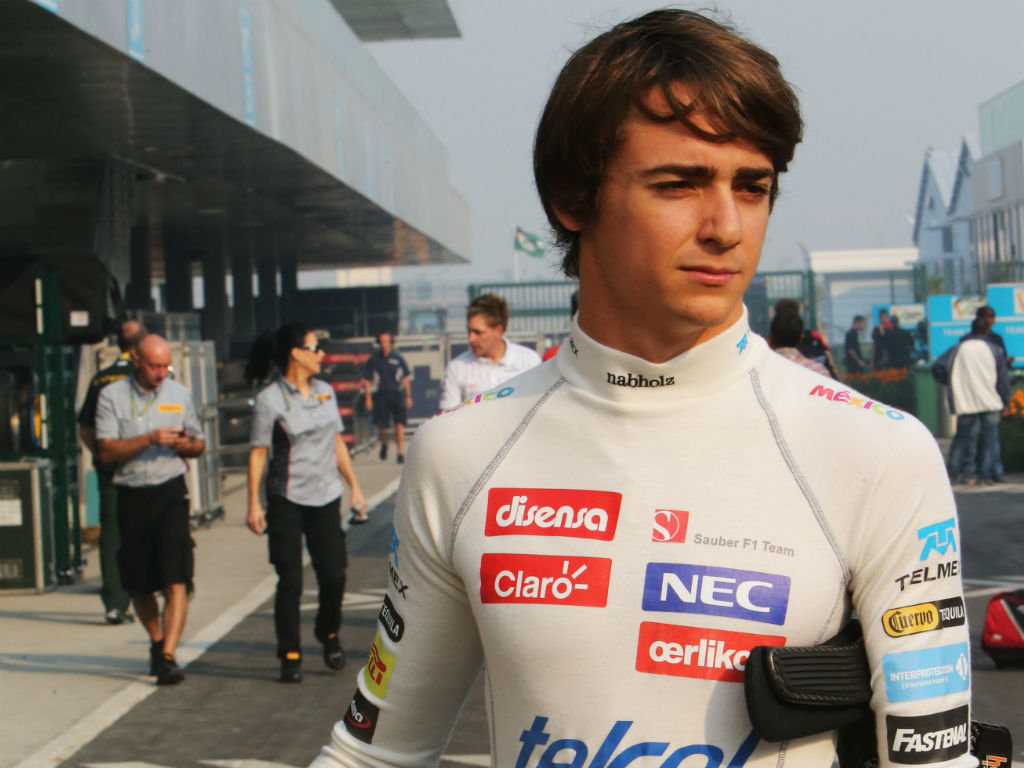 Sauber have confirmed Esteban Gutierrez for next season just hours after departing driver Sergio Perez let the cat out of the bag.

Having confirmed TelMex as a sponsor for next season, many expected Sauber to promote Gutierrez from test driver to race driver given that the other Mexican in the team, Perez, is off to McLaren.

The team finally made the announcement in Brazil on Friday.

“Esteban has already been part of the team for a long time and we have followed his career very closely,” said team boss Monisha Kaltenborn.

“Esteban has great talent and now he’s ready to take the leap. We are in no doubt we have a strong driver pairing in place for the 2013 season with Nico Hulkenberg and Esteban Gutierrez.”

The 21-year-old, who has raced in the GP2 series for the past two seasons, is eagerly awaiting the “real challenge” of succeeding in F1.

“After three years working with Sauber I feel very grateful for all the attention I have received from everyone in the team and for all their input, which has allowed me to develop into a Formula 1 driver in a very progressive way,” he said.

“Now, after experiencing other categories of racing as an introduction to Formula 1, this is the start of the real challenge to succeed at the pinnacle of motorsport.”

However, Gutierrez’s signing means the end of the road for Kamui Kobayashi, who has raced for Sauber since 2010.

“Over the last three years Kamui has shown us he is not only a fierce competitor on the track, but also a wonderful person and fantastic team player,” Kaltenborn said of the departing Japanese driver.

“Every member of our team has the greatest respect for him, and his podium in Japan was a particularly emotional moment for all of us.

“This has not been an easy decision for us to take, but we have committed ourselves to a new beginning and our time with Kamui will come to an end after the final two races of the season. We wish Kamui all the best for the future.”