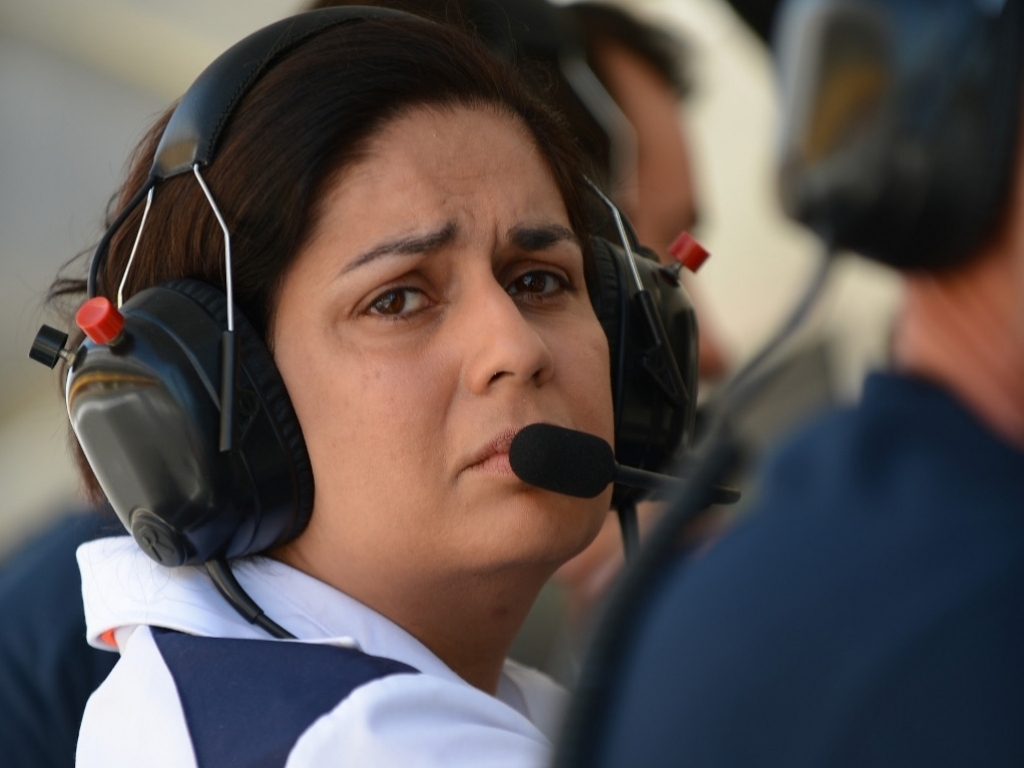 Sauber have confirmed that Monisha Kaltenborn has left her role as team principal and CEO with immediate effect.

Reports surfaced on Wednesday claiming that the under-fire team boss had left Sauber where she was promoted to CEO back in 2010.

However, Sauber have struggled in recent times, leading to a point-less 2014 championship and just two points scored last season.

This led to the team finding new owners in Longbow Finance, who have confirmed that “diverging views” on the future of Sauber have led to Kaltenborn’s exit.

“Longbow Finance SA regrets to announce that, by mutual consent and due to diverging views of the future of the company, Monisha Kaltenborn will leave her positions with the Sauber Group effective immediately,” read a brief statement released late on Wednesday by Pascal Picci, Chairman of Sauber Holding AG.

“We thank her for many years of strong leadership, great passion for the Sauber F1 Team and wish her the very best for the future. Her successor will be announced shortly; in the meantime we wish the team the best of luck in Azerbaijan.”