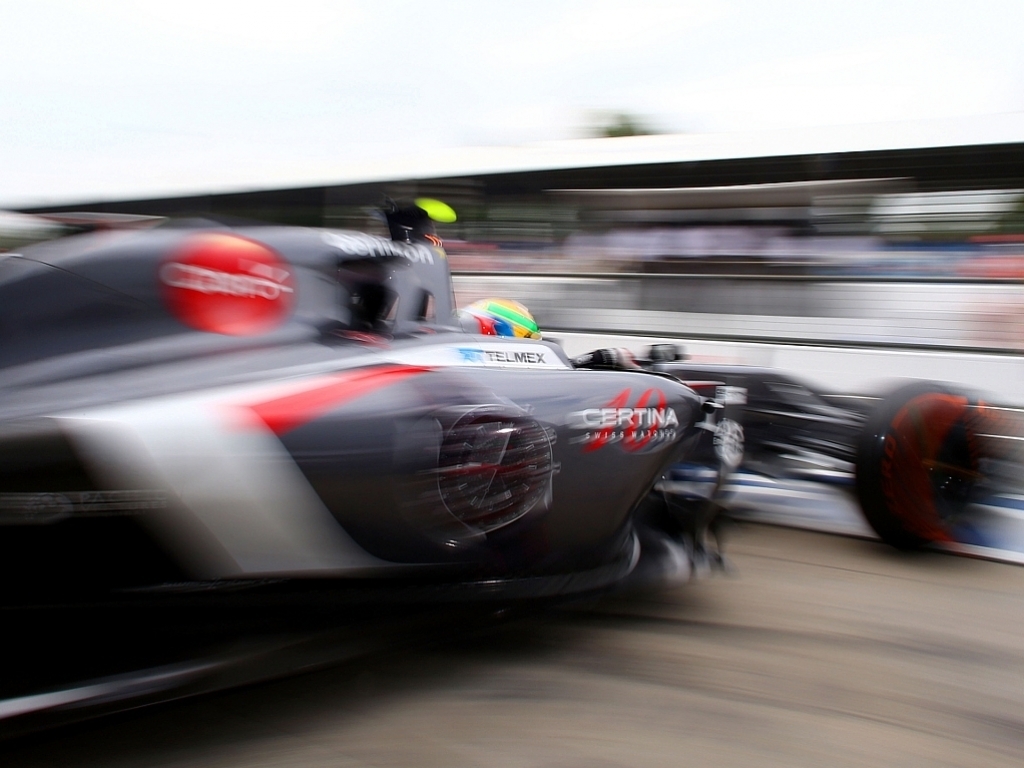 Sauber will unveil their Ferrari-powered C34 design for the first time on its website on Friday, January 30.

The unveiling will take place at 9am GMT, two days before the season-opening testing session at Jerez.

After the 2014 season in which they failed to score even a single Championship point, the Swiss team will be desperate for an upturn in form.

Ericsson will take the C34 through its paces at Jerez on Sunday, while Nasr will take over for the next two days.

Sauber will be the fourth team to reveal its 2015 car after Williams and Lotus already revealed their designs. McLaren then has its official online launch on Thursday.

Ferrari are also expected to launch their design publically on Friday.