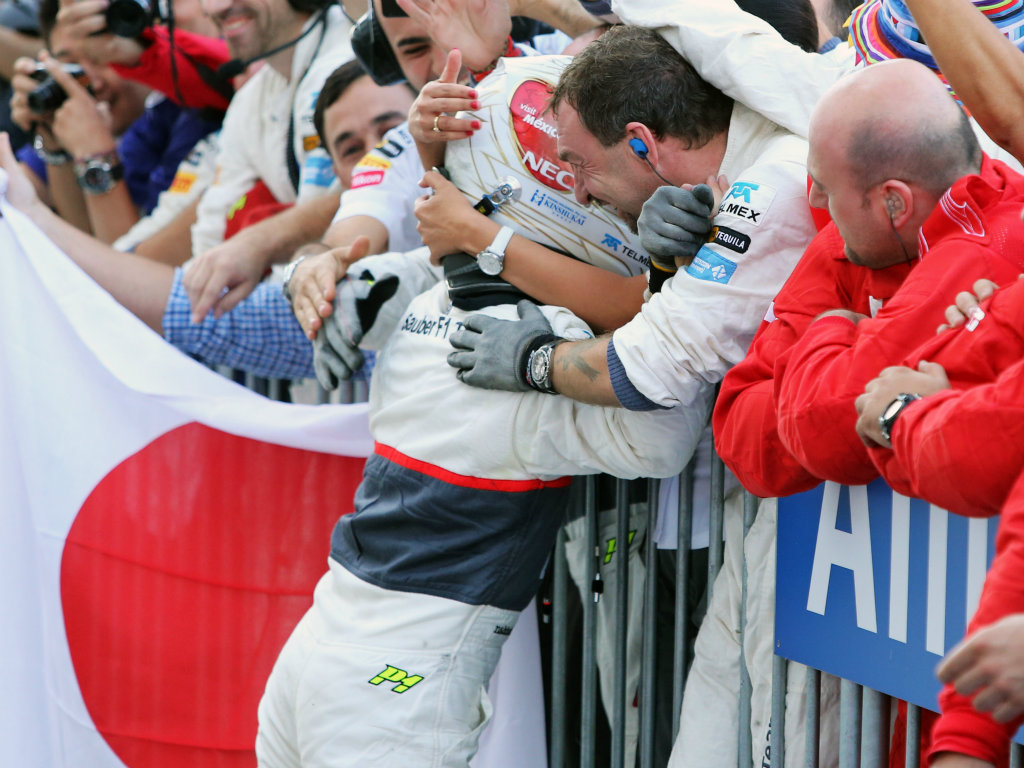 Sauber will announce their 2013 driver line-up before the F1 season ends in Brazil next month, according to Monisha Kaltenborn…

Sauber will announce their 2013 driver line-up before the F1 season ends in Brazil next month, according to chief executive Monisha Kaltenborn.

At present Sauber have yet to confirm either driver for next season although it is definite that they will lose Sergio Perez who has signed a multi-year deal with McLaren.

But who will replace the Mexican driver is anyone’s guess with Felipe Massa, Nico Hulkenberg, Heikki Kovalainen, Jaime Alguersuari and Esteban Gutierrez all believed to be in the running.

It also remains to be seen whether the team will retain Kamui Kobayashi as the under-fire Japanese GP may have saved his seat on Sunday when he clinched his first F1 podium at the Japanese GP.

Asked when a decision would be forthcoming, Kaltenborn told Reuters: “In this season.”

The chief executive, though, was quick to deny that Sauber’s line-up depended on whether Ferrari retained Massa or wanted to send him to Sauber, who use Ferrari engines.

“It has for a change nothing to do with Ferrari. It’s our own decision,” she said.

“I think we are doing our own decisions and we will make our own calls and talk to who we want to. Then it’s up to the driver, whoever is concerned, where they want to go.”