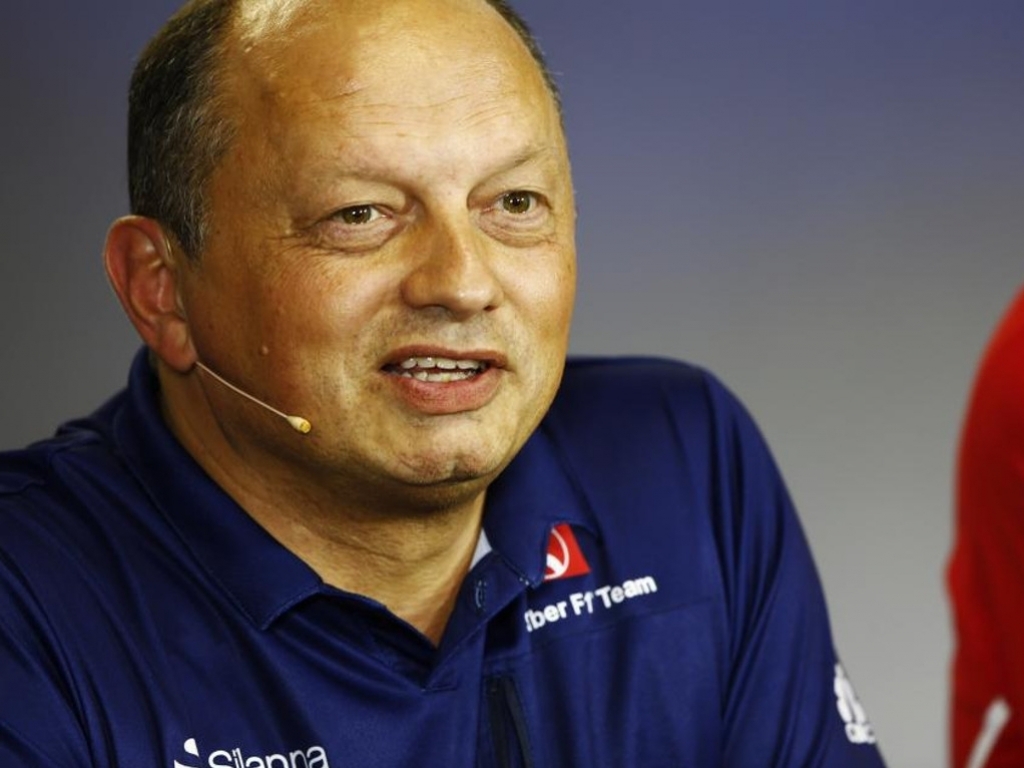 Sauber have poured cold water of any suggestion that they could become Ferrari’s junior team with new boss Fred Vasseur saying their aspirations are greater than that.

However, Vasseur says that is not his goal.

“I think the best compromise for us will be to be supported by Ferrari but we have a very strong facility, which is not the case for Haas,” he told reporters at Spa.

“We have probably one of the best windtunnels on the market and we have also to use our assets.

“At some stage we have to find the best compromise for the collaboration but I want to keep the lid on the development.

“I don’t want to be just a B-team or a customer team.”

As for next year’s drivers, there is speculation that either Ferrari junior Antonio Giovinazzi or Charles Leclerc could head to Sauber, putting Pascal Wehrlein’s future in doubt.

Asked about the rumours, Vasseur said: “I knew you would ask me about the drivers.

“We have no driver under contract so far, even with Ferrari it is not done.

“Everything is open. We will have to take a decision quite soon, for sure.”