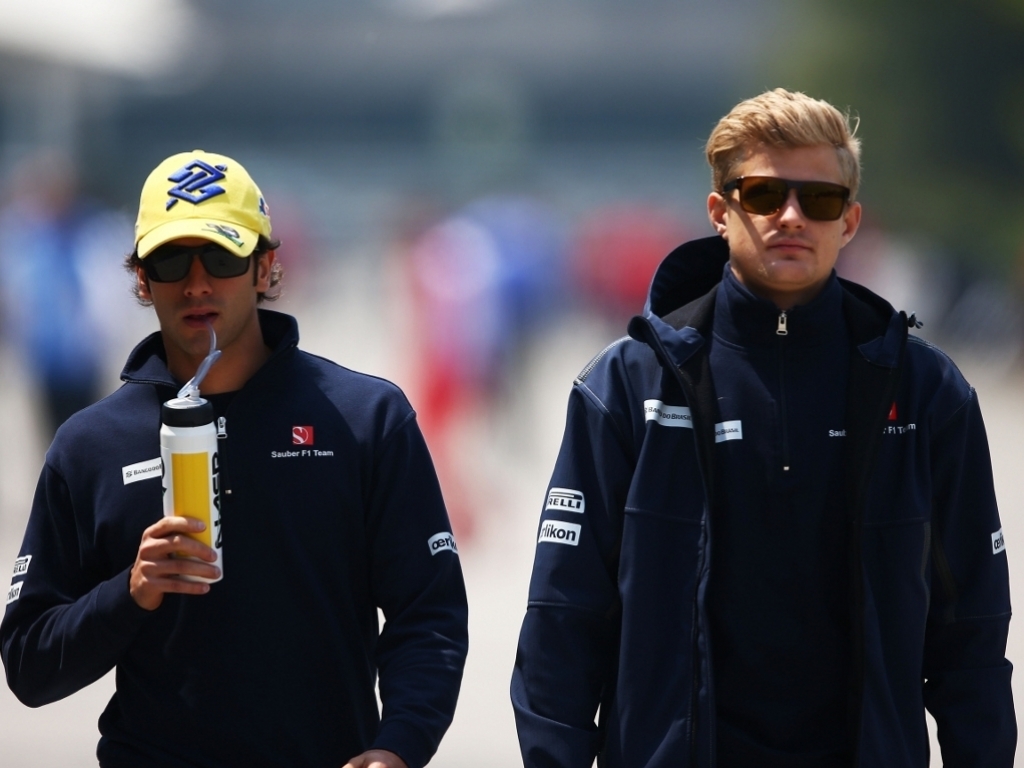 Following a disastrous 2014 campaign during which the Hinwil squad failed to score any points, the 2015 season is off to a positive one with Nasr and Ericsson picking up 19 points between them in the first five races to put the team fifth in the standings.

Nasr, who finished fifth in his debut race in Australia, has driven like a veteran despite being in his maiden season in F1, while team-mate Ericsson has proven his quality following a disappointing year at Caterham.

Kaltenborn admits she is "very happy" with the pair.

"They are absolutely fulfilling the expectations we had for their performance," she told Autosport.

"They've adjusted to a new team, they're working closely with people, they have an understanding of the situation we are in.

"Importantly, they are highly motivated within the team, and the team feels that.

"They are very positive, they learn from their mistakes, are open to listening, are flexible, so I'm very happy with them.

"Of course they're young, they want to race and they want to show the world how good they are, but they're doing a good job.

"That's what they're here for."