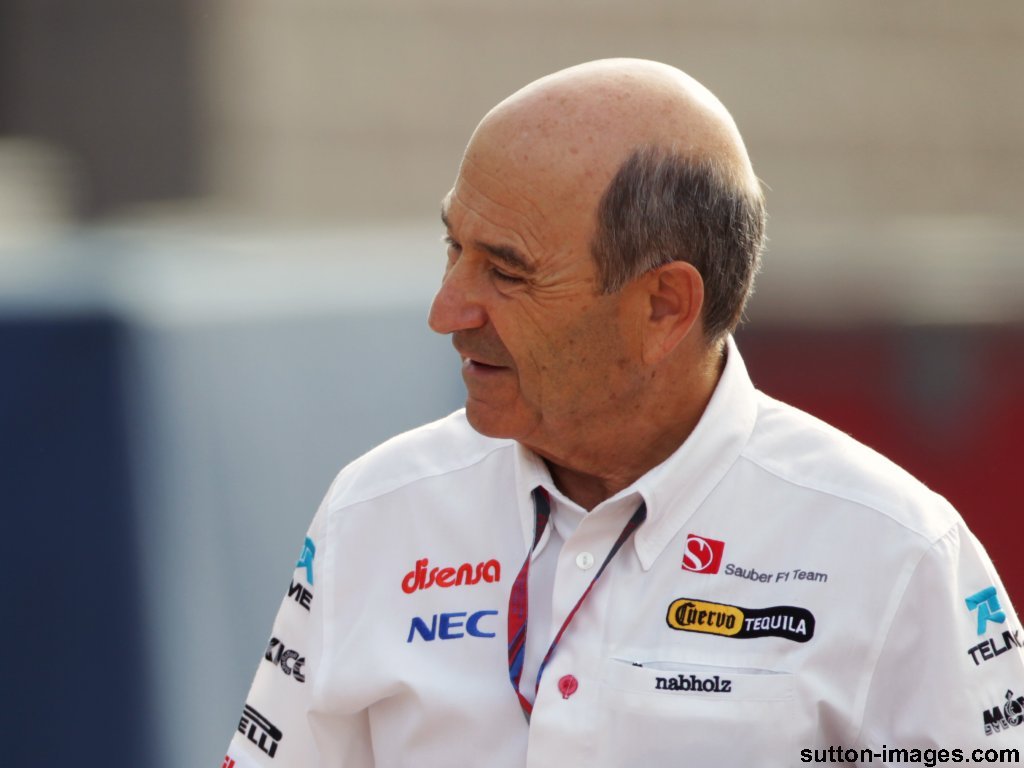 Peter Sauber feels his Hinwill squad need to be more consistent this campaign if they want to take further strides forward.

After impressing at the beginning of the 2011 season, Sauber went through a major slump and just about managed to hang onto seventh place in the Constructors’ Championship.

The team look set for another solid start to this campaign after Kamui Kobayashi and Sergio Perez presented a lot of positive feedback following the opening test at Jerez last week.

Team principal Sauber believes it is important that they learn from last year’s mistakes and spread their development resources better this season.

“2011 was divided into two very different parts. We had a good first half and a difficult second one,” he told the official Formula One website.

“This year we will have to allot our development resources in a way that will help us improve over the whole course of the season and help us keep and defend our position.”

He added: “This season we want to have the same start as last year but we want to keep that level of performance throughout the whole season. If we are able to do that then the final count will look more pleasant.”

Sauber also had nothing but praise for Kobayashi, who has admitted that the 2011 campaign was a steep learning curve for him after being given the role of team leader so early in his career.

“Kamui had a very good first half of the season with considerable results but couldn’t carry that momentum into the second half,” he said.

“But it would be wrong to put all the blame on him, as the performance of the car was nowhere near what it had been in the first few months. When it got towards the end of the season and we were defending our position from Toro Rosso, Kamui was right there again and proved he could be depended on.”