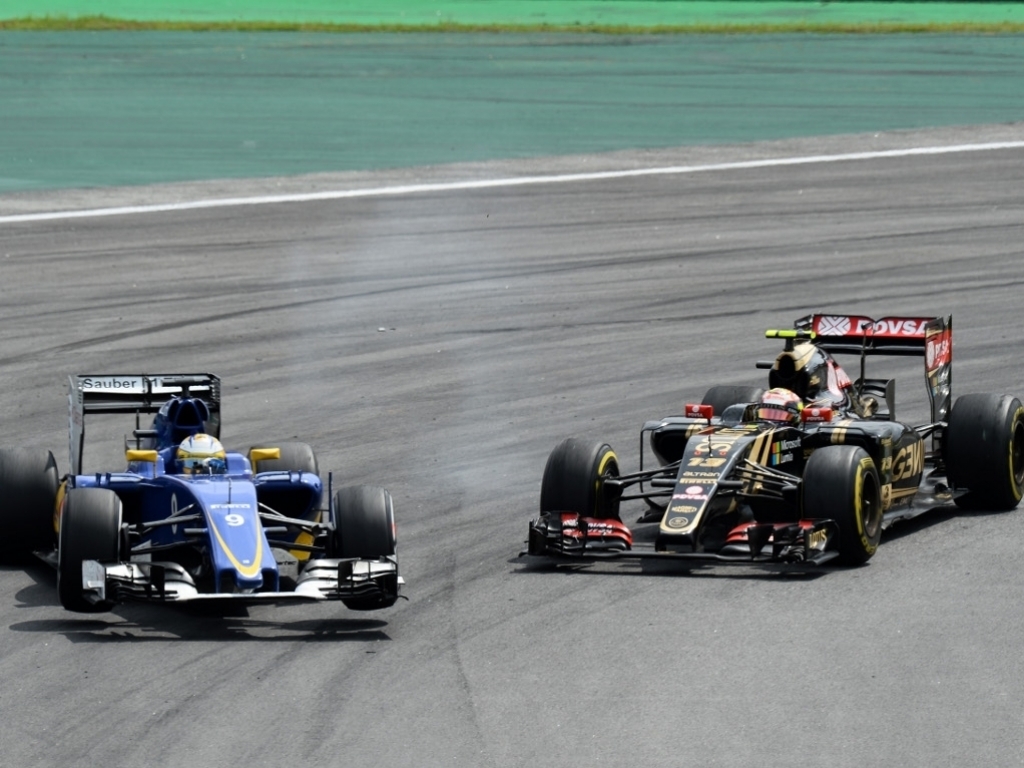 Sauber team principal Monisha Kaltenborn was unimpressed by the latest Pastor Maldonado argy-bargy, saying it is "very, very annoying" that he was once again involved.

Maldonado was slapped with a five-second time penalty while a penalty point was added to his super licence after he collided with Marcus Ericsson into Turn 1 at the Brazilian Grand Prix on Sunday.

The Swede was forced to make an unscheduled pit stop and eventually finished P16 while Maldonado didn’t have any damage and picked up a point.

While the Lotus driver felt "it was a race incident with Ericsson", Kaltenborn was frustrated.

"Marcus' car was clearly in front of him and he literally just drives into him," she told Autosport. "What should one say? It's not the first time he has been involved in such an incident.

"It's very, very annoying that it is once again him.

"Marcus was driving well, having recovered from a mistake at the start when he ran wide, and then Maldonado just dived down the inside and clipped him.