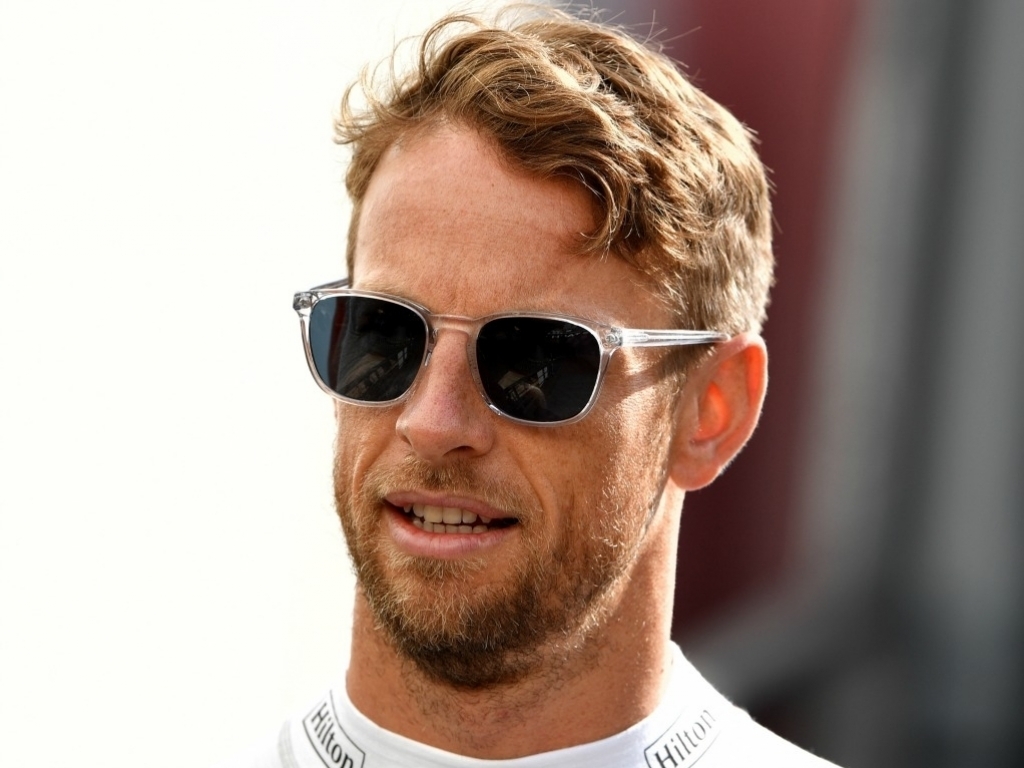 Sauber team boss Monisha Kaltenborn has revealed her fury with Jenson Button for his attempted overtake on Pascal Wehrlein at the Monaco Grand Prix.

Wehrlein was left flipped on his side at Portier after Button tried a very risky overtake on the German as the duo squabbled for position at the back of the grid.

The pair had almost collided earlier in the race when Wehrlein was unsafely released by his crew, which left to him been hit with a five-second penalty.

Kaltenborn was asked by Motorsport.com whether if she was furious with the Brit for his ambitious overtake and she was struggling to understand why Button would even attempt the manoeuvre.

“Yes, I am because I don’t understand how it can come to that kind of situation," Kaltenborn said.

"I don’t understand how one can assess a situation and get it so wrong.

“There was no way he could pull the move off, that’s why I don’t know why he would try to do such a move.”

“The pace of the car was not there, no strategy can help you to overcome that,” she added.

“That’s a different story which is also frustrating. Now the engineers need to analyse what is happening here and rectify it.

“Apart from that, this kind of situation with Pascal, I don’t understand what went on there.”