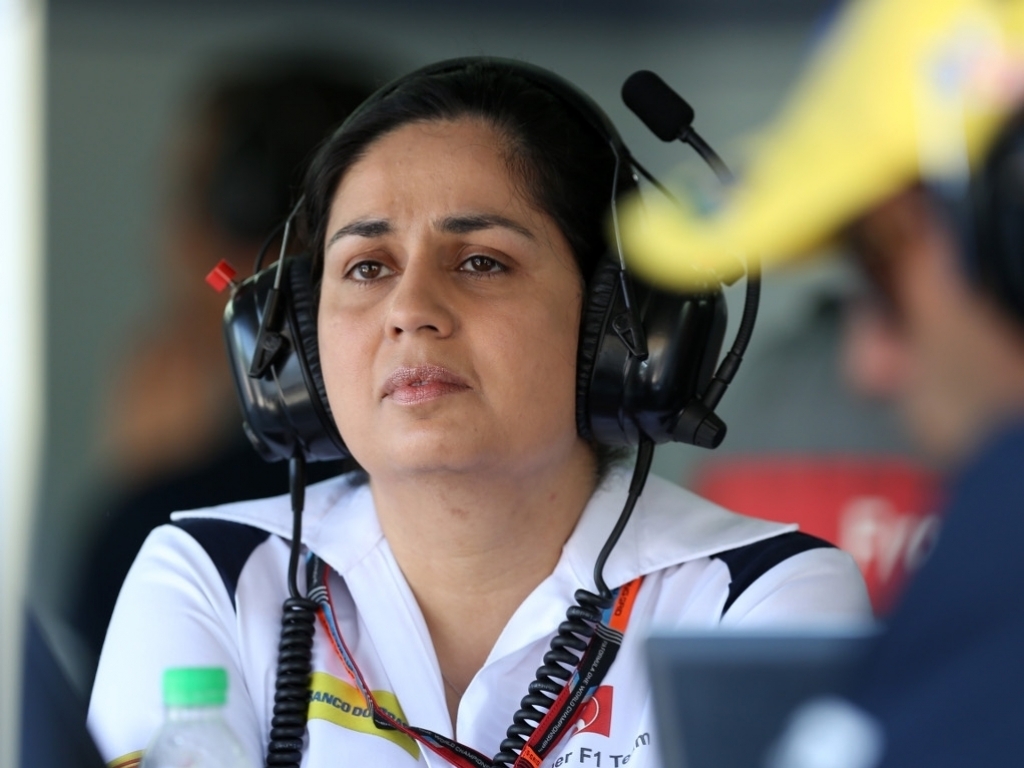 Monisha Kaltenborn feels Sauber's results this season have proven their doubters wrong in the wake of an impressive pre-season.

Sauber was one of the in-form teams during the three pre-season tests, even claiming a few P1s.

There were, however, some that doubted Sauber's pace.

Accused of putting in low-fueled glory runs, Sauber were quick to prove them wrong when they claimed a double points-haul in Australia.

They have since added a second, secured in China, to bring their tally to 19 points in four races.

"We could see at the winter tests that we were more competitive," team boss Kaltenborn explained to Autosport.

"People were attributing it to show runs that we might be doing.

"But that was complete nonsense because we are not into all that, so it's good to prove all these people wrong."

Although Kaltenborn concedes it will "get tougher" for her team as F1's development race kicks in, she has vowed to keep pushing.

"Of course, we could never have expected these kind of points," she said.

"We're very happy and content with where we are but we want to do more.

"It's going to get tougher, as we know there are teams which can do far more than we can.

"It's difficult for us to compete at that level but that doesn't mean we will give up.

"We have had four races on four different tracks so it shows we are competitive. We just have to keep pushing."