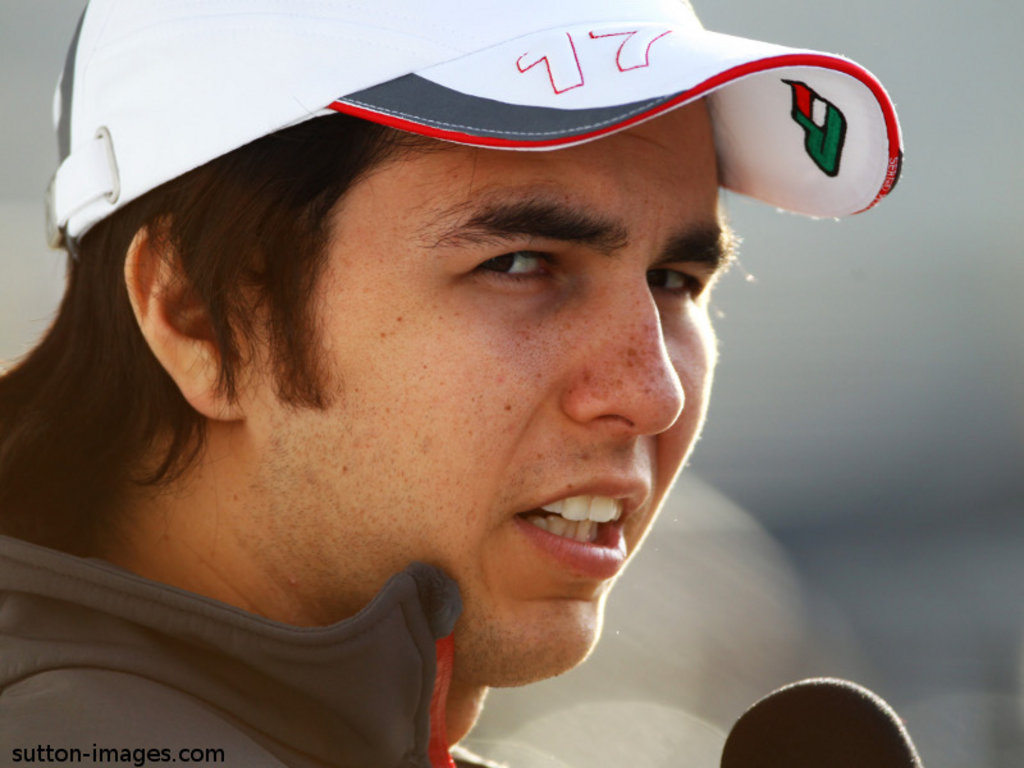 Peter Sauber has no doubts that rookie driver Sergio Perez will “maximise his huge potential” as his F1 career progresses.

Perez has been a revelation this season, crossing the line in seventh place in his debut race in Australia. However, the Mexican was later disqualified, as was his team-mate Kamui Kobayashi, after stewards found their C30s to be illegal.

And although he failed to put his car into the top ten in the next two races, even causing an accident with Adrian Sutil in China for which he later apologised to both the German and his own team, the 21-year-old has still managed to impress his team boss.

“We knew that in Sergio we were getting a quick, young driver. Even so, with a rookie you never have a guarantee that he will be able to call on his full potential under the pressure of a race weekend,” Sauber said.

“I had high expectations of Sergio, and I have to say that so far he has actually exceeded these.

“He not only has the ability to look after his tyres extremely well, but also drives very consistently in the races. However, Sergio is also well aware that he is at the beginning of a long learning process, part of which will be incidents like the ones last Sunday in Shanghai.

“I’m in no doubt that Sergio will maximise his huge potential step by step. The critical factor here is that he feels comfortable within the team and has an environment which helps him to develop as well as possible.”

As for Kamui Kobayashi, despite being in only his second full season in F1, the Japanese driver has had to step up into the role of team leader. And Sauber reckons he’s doing a great job.

“As a general point, I would like to emphasise that our drivers are given equal treatment. But when a rookie joins the team, the longest-serving of the two drivers – that’s Kamui in this case – takes on a certain leadership role.

“Kamui has developed wonderfully well as a driver over the course of the last year alone, and now he is also carrying out his new role by challenging our engineers and helping them to follow the right development path. And, of course, he continues to give us a lot of pleasure with his outstanding overtaking moves out on the track.

“Another very important factor is that he is a true team player, and that’s something Sergio also benefits from. The two drivers really work very well together.”