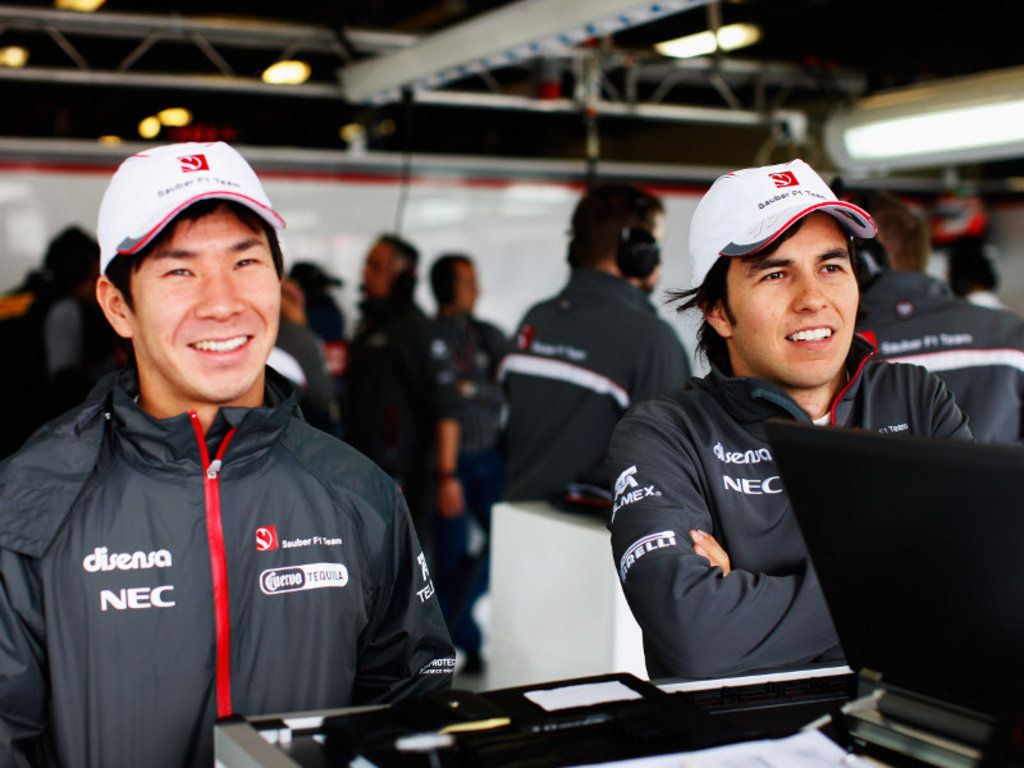 Sauber CEO Monisha Kaltenborn insists she is not worried about speculation over the future of the team’s drivers.

The Hinwil squad have two exciting prospects in Sergio Perez and Kamui Kobayashi and the former has already been linked with several teams this season.

The Mexican was rumoured to be on his way to Ferrari as a replacement for Felipe Massa after he finished second in the Malaysian Grand Prix. Nothing came of the speculation, but many still believe he will eventually end up at the Italian squad.

Kaltenborn, though, says there is no chance of that happening this season while the team are “laid back” about their future driver line-up.

“We make our driver line-up for a whole season, so from that point of view there will be no changes,” she told the official Formula 1 website.

“We are not worried. And we are in the middle of a season that hopefully will be a successful one for us – at least all indications point in that direction – and our drivers have to focus solely on this season. Regarding the future, we are not under pressure and I am laid back about it.”

Sauber are sixth in the Constructors’ Championship heading into the summer break and Kaltenborn says the “interim report reads satisfactory”.

“I would put on record that both show a good development curve,” she said.

“Never forget Kamui is in only his third season, and Sergio only his second. They have established a good communication line to their engineers and to the whole team, and are always very welcome in the factory as their input is held in high regard. Actually, my impression is that both like to come to Hinwil – to get a better picture of the ‘birthplace’ of their cars. That is really welcomed by the engineers as they can see that they want to be close to every development step that is made.

“I also think that both are behaving well. Of course tempers can sometimes run a little wild, but that’s because they are young. So the interim report reads ‘satisfactory’.”