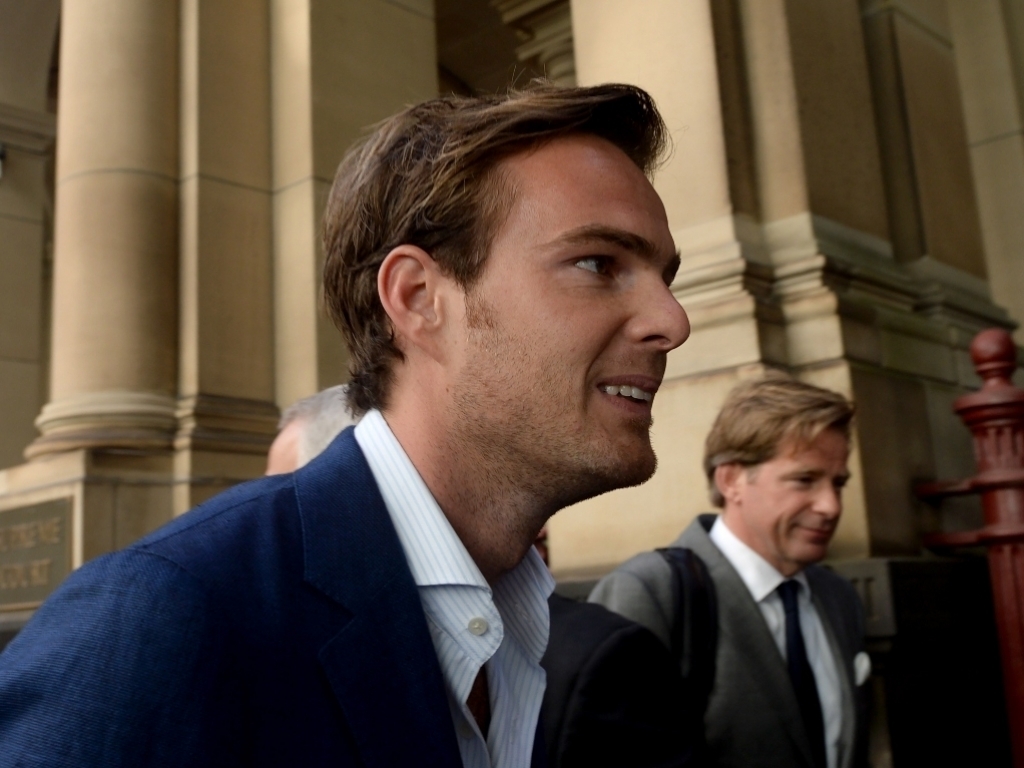 Sauber will have to name Giedo van der Garde as one of their two drivers for the Australian GP after losing their appeal on Thursday.

Earlier this week, the Victoria Supreme Court upheld a judgement from a Swiss court that van der Garde was entitled to one of Sauber's two race seats.

The courts agreed with the Dutchman that he had a guarantee from Sauber that he would race this season only for the team to unceremoniously give him the boot in favour of Marcus Ericsson and Felipe Nasr.

Sauber appealed the ruling with the appeal hearing taking place on Thursday afternoon.

The team was unsuccessful.

According to Autosport, court documents read: "The respondent was ordered to refrain from taking any action the effect of which would be to deprive Mr van der Garde of his entitlement to participate in the 2015 Formula 1 season as one of Sauber's two nominated race drivers."

At 4pm on Thursday Sauber will have to name their two nominated drivers for this weekend's grand prix and F1 now awaits to see how will partner van der Garde, who has yet to obtain a super license, in Melbourne.

Reports in Melbourne are that van der Garde's legal team has filed a contempt of court application to force Sauber to comply with the order.