Home Uncategorized Sauber: Not only Ferrari to blame 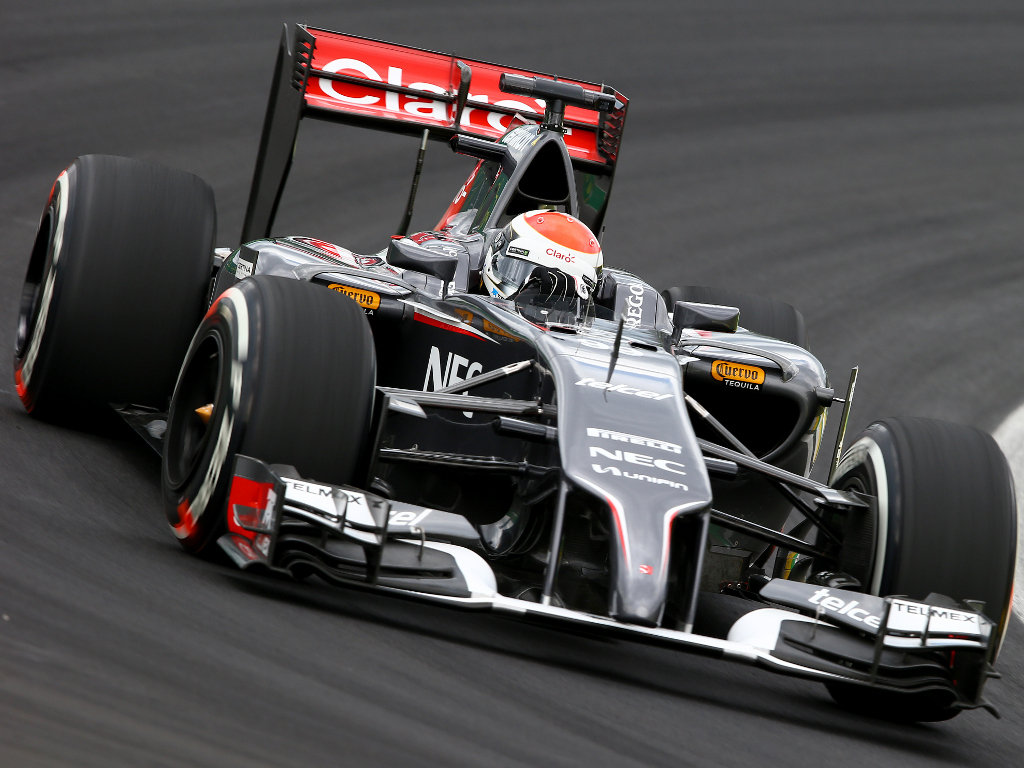 While it certainly didn’t help, Monisha Kaltenborn has admitted that Sauber’s poor season in 2014 can not solely be blamed on their Ferrari engines.

Sauber failed to score a point for the first time in 22 seasons in F1, but the reasons for this were not solely down to the Ferrari power unit.

“After the season we had, we have to be very blunt and simple about this; we never expected it would end up like this,” Kaltenborn told Autosport.

“The overall package was just not good enough and we have to learn from this and go ahead.

“There are many factors that have led to this.

“On the chassis side, we have made better cars.

“The car is not as bad as it looks but we have definitely done a better job before and that is where we need to get back again.

“We have the tools for it, we need the funding for it and we are working on that.

“If you make mistakes on top of [the engine] it doesn’t end up well.”

Kaltenborn is confident that next year will see a significant improvement on the last, with Ferrari’s engine expected to perform better, though she still expects Mercedes to have the edge.

“Definitely, the power train has dominated this season and I am very confident that our engine supplier is going to make a step,” she said.

“They also cannot do miracles; we still probably will see the dominance of one engine supplier, but I have confidence that the gap will be smaller.”