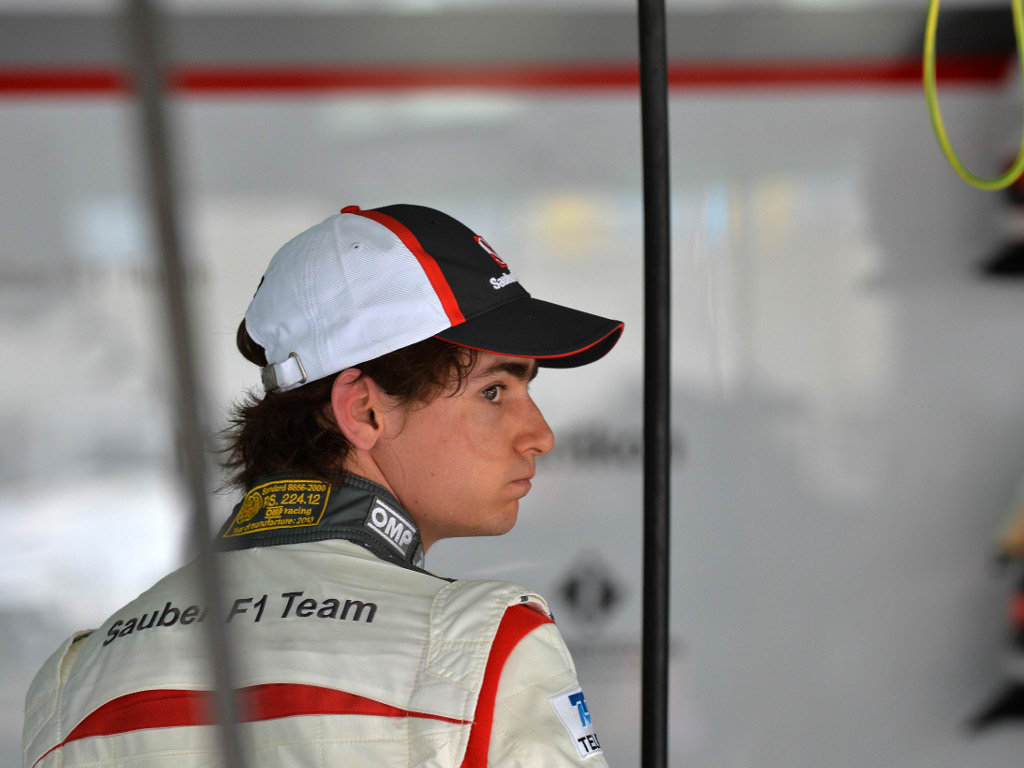 Team owner Peter Sauber insists Esteban Gutierrez has the full backing of the squad despite his difficult start to the season.

After two seasons as test and reserve driver at Sauber, Gutierrez was given his big chance this year as he was handed a race seat following Sergio Perez and Kamui Kobayashi’s departures.

However, it has been a stuttering start to life in Formula One and he failed to register a top 10 finish in the four races to date.

Sauber, though, says there is no reason to have any discussions with Gutierrez over his performances so far.

“Of course we are not happy with his results so far and neither is he,” he told Swiss publication Blich. “But after four races there is no need for driver discussions.

“Esteban has the full support of the team and he can turn his talent into results. We have not supported him for several years for nothing.”

He added: “The Esteban example also shows how difficult it is today for rookies to enter Formula One. The main problem is they hardly drive a Formula One car before they enter the sport.”

Gutierrez’s team-mate Nico Hullkenberg is also new at Sauber this season, but he has settled quicker, finishing P8 in Malaysia and 10th in China.

“Hulkenberg had a very good debut,” Sauber said. “He brings exactly what we expected from him: he is not only quick but also efficient, and it provides the engineers with valuable information. It’s up to the team to give him a car that he can advance to the regular top 10 finishes and compete for top positions.”