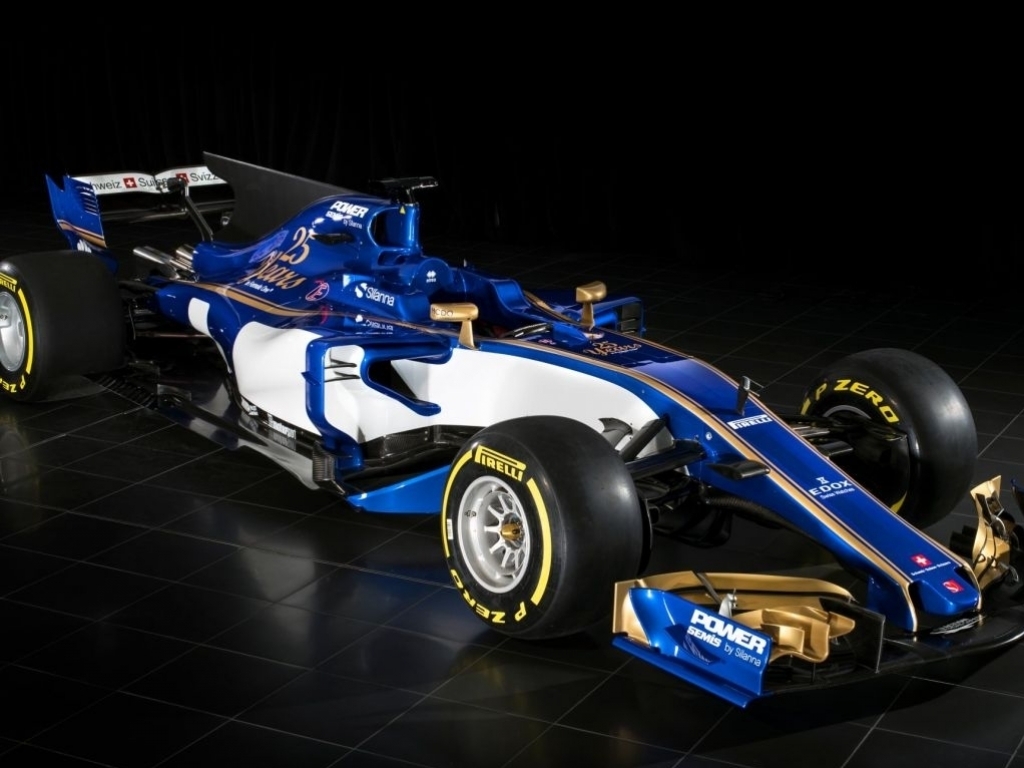 Sauber have released the first images of their 2017 challenger – the C36-Ferrari – which celebrates their 25th anniversary in Formula 1.

In line with the new regulations, the car boasts wider wheels, wider front and rear wings and an enlarged diffuser, while not one single component of the C35 predecessor has been included.

“Basically, big teams also have an advantage when it comes to major changes in the regulations, but when the cards are reshuffled new opportunities always present themselves as well.”

In terms of the livery, the primary colour remains blue but the secondary colours have been changed from yellow to a mixture of white and gold, with the latter marking their 25th year in the sport.

Sauber finished in the points just once in the 2016 season, but they will be hoping for better times ahead as they enter their first full campaign with new majority shareholders Longbow Holdings.

Renault are the next team to unveil their 2017 car on February 21.