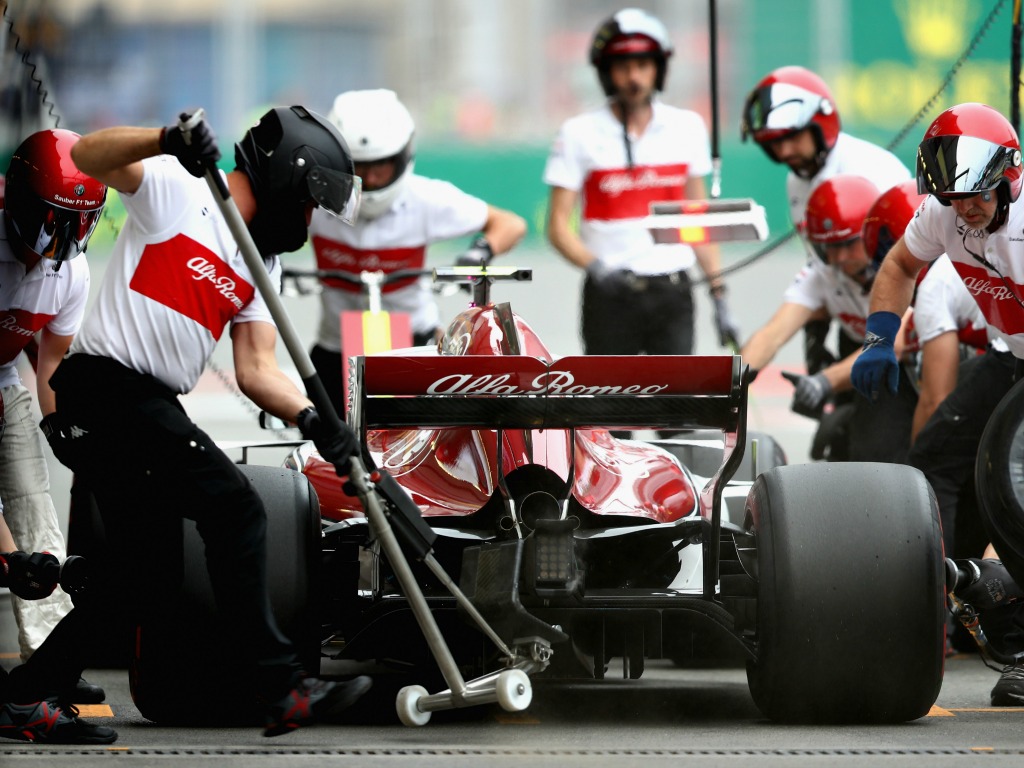 Sauber have parted company with technical director, Jorg Zander, after just 18 months in the role.

Zander has left with “immediate effect”, but no reason has been given by the manufacturer for his departure.

The 54-year-old previously worked for BAR, Honda, Mercedes and Williams, after entering the sport with Sauber back in 2006.

A replacement has not been named, and the current heads of departments will continue to report to the team boss, Frederic Vasseur.

It is not known whether they will hire a replacement before the Spanish Grand Prix next weekend.