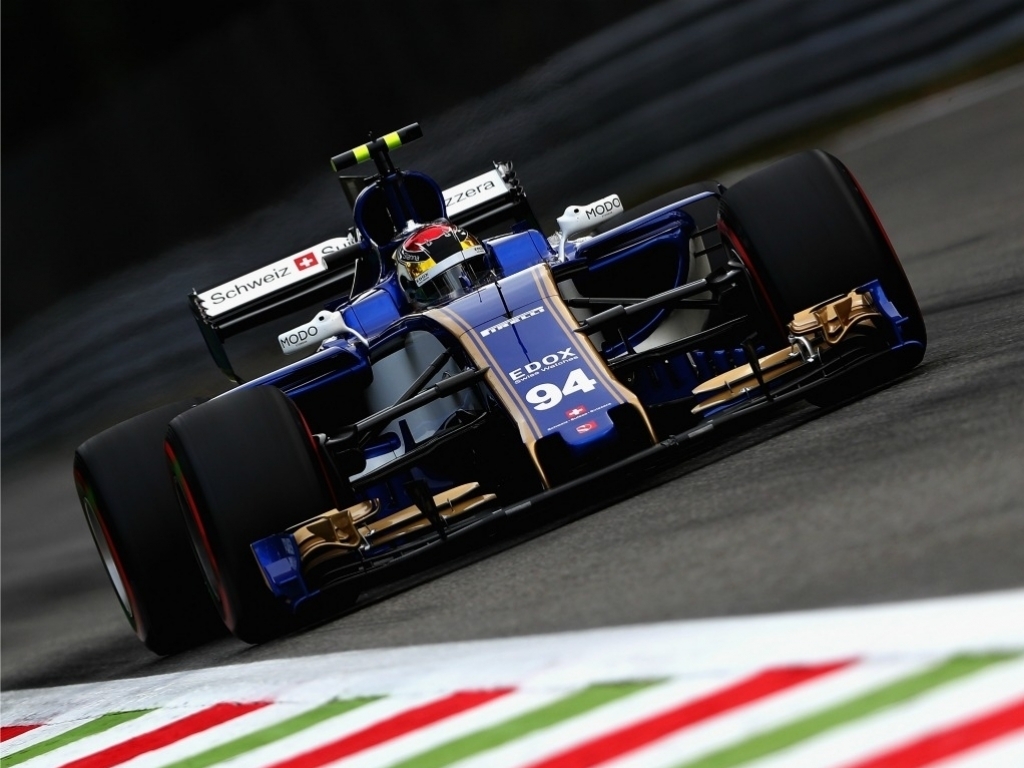 Sauber team principal Fred Vasseur has revealed plans to increase the Swiss team's staff numbers by 100 as they plan for a competitive season in 2018.

Sauber are propping up the World Constructors' Championship with five points as their one-year-old Ferrari engine continues to struggle.

But, with a new team boss in Vasseur and a renewed deal with Ferrari, Sauber are hoping to build momentum for next year by expanding its workforce.

However, Vasseur has said that Sauber will not be recruiting for the sake of it, hoping to add quality to the team rather than just quantity.

"We have to take the guys at a good place and in a good position," he added. "If you increase the headcount you have to increase the budget but that was not the most difficult part of this.

"You have to find the right guys, you have to identify the position.

"To take guys that you want to make numbers. That would be the worse case. It would be better to stay at 320 than to take guys like this."

Vasseur is also confident of attracting fresh blood despite being based in Switzerland as opposed to the UK where most other teams are set-up.

"There are advantages and disadvantages [of being based in Switzerland]," he said. "When you're in the UK, it's easy to move from one team to another one.

"On the other end, in all areas, we'll have some guys coming from Germany, looking for a position.

"I moved to Switzerland and I really appreciate the move."