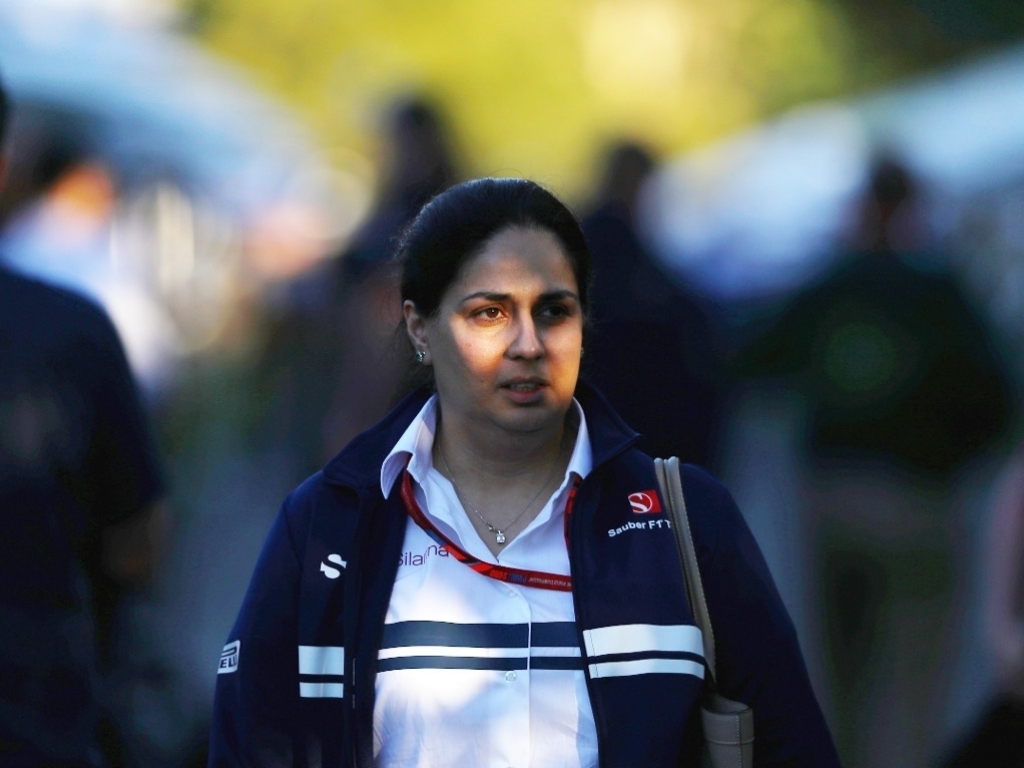 Despite Sauber’s only finisher completing the Australian GP two laps down on the race winner, Monisha Kaltenborn believes points will be possible this season.

Sauber failed to capitalise on a Q2 showing in Melbourne with Marcus Ericsson retiring from the grand prix while substitute driver Antonio Giovinazzi was two laps down on race winner Sebastian Vettel.

It was a disappointing start to the season for the team especially as only 13 of the 20 drivers that started the grand prix reached the chequered flag.

But despite that, Kaltenborn is confident that Sauber, who are running a year-old Ferrari engine, can score points this season.

“I think points are still possible,” she told Autosport.

“We know this engine, we know the surrounding it has and we have to focus on our strengths which is on the chassis side.

“We will try our best to compensate for that loss, whatever that may be. At some races it will be less but we knew that.

“There are other races coming up where we definitely have our chance.”

“We have definitely closed the gap to certain teams that are ahead of us but we still need to work and make sure we make that gap smaller,” she added.

“We see that for us, our pace is there and we just need to make sure these sort of accidents don’t happen and that qualifying is a bit better.”