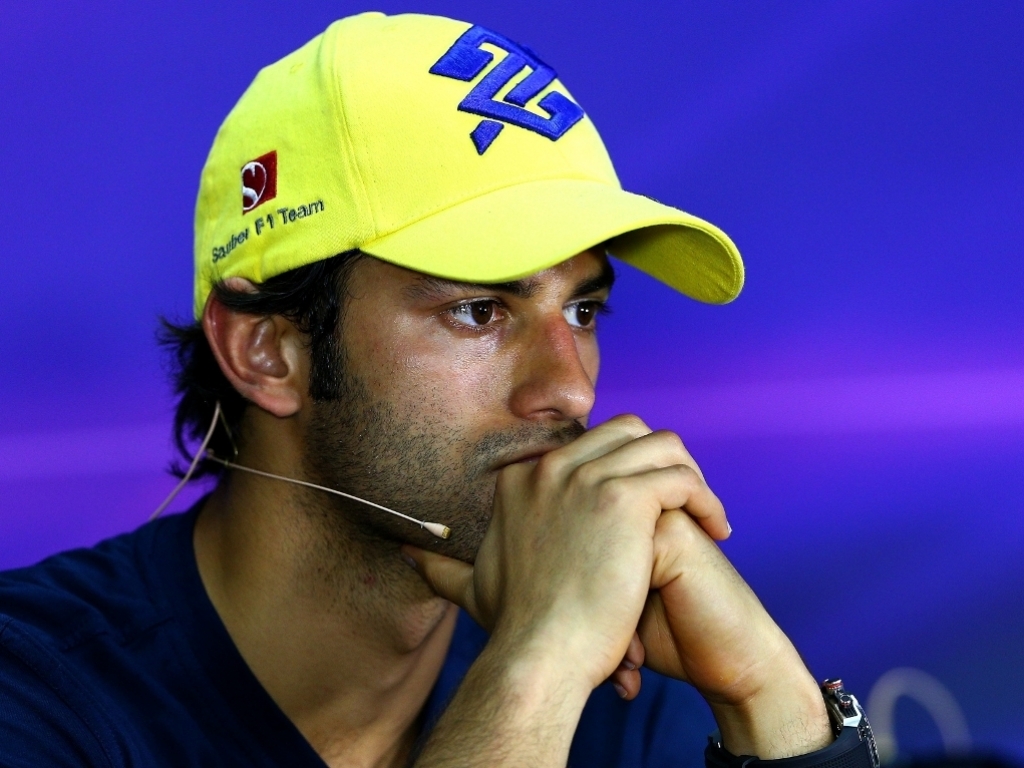 Felipe Nasr is looking forward to his debut at Shanghai while Marcus Ericsson is confident it will be a "positive weekend" for Sauber.

Marcus Ericsson: "The track in Shanghai is a circuit I know from last year, but it is not an easy one with a mixture of high-speed and low-speed corners. Before some corners hard braking is required, so braking stability for the car is important. I believe the set-up of the car will be similar to the one we had in Malaysia, as the layout of the track has some related characteristics. The weather conditions will be different, as it is not as hot as in Sepang, which will also have an influence on the tyre management. I have a good feeling traveling to China, because we have a competitive car. We are looking forward to getting to Shanghai to continue improving as well as scoring points again. I am confident it is going to be a positive weekend for us."

Felipe Nasr: "Last year during the Chinese Grand Prix I had my first FP1 session with Williams. I have never raced on this circuit, but it is good that I have already got to know it. The track has a combination of high-speed and low-speed corners, which is quite demanding for the tyres and challenging to find a good balance for the car. Besides that, the circuit has a straight which is the longest on the whole race calendar. I believe this could be positive for us as we have a strong top speed. As the track has some low-speed corners, traction can be important as well. I am looking forward to a positive race weekend and to scoring points again."

Giampaolo Dall’Ara, Head of Track Engineering: "Despite two very opposite outcomes, the first two races of the season were a boost for the motivation of everybody in the Sauber F1 Team, and we are now heading to Shanghai with a lot confidence for being competitive again. The circuit has a very long straight, where a good top speed is important, and an interesting mix of low, medium and high speed corners. In addition, it has several technical sections where unique corners, such as turns one and 13, lead straight into further corners requiring a good car balance and precise driving. We’ll be back to mild ambient temperatures, thus Pirelli has allocated the medium and soft compounds for the race. We are all looking forward to this race."