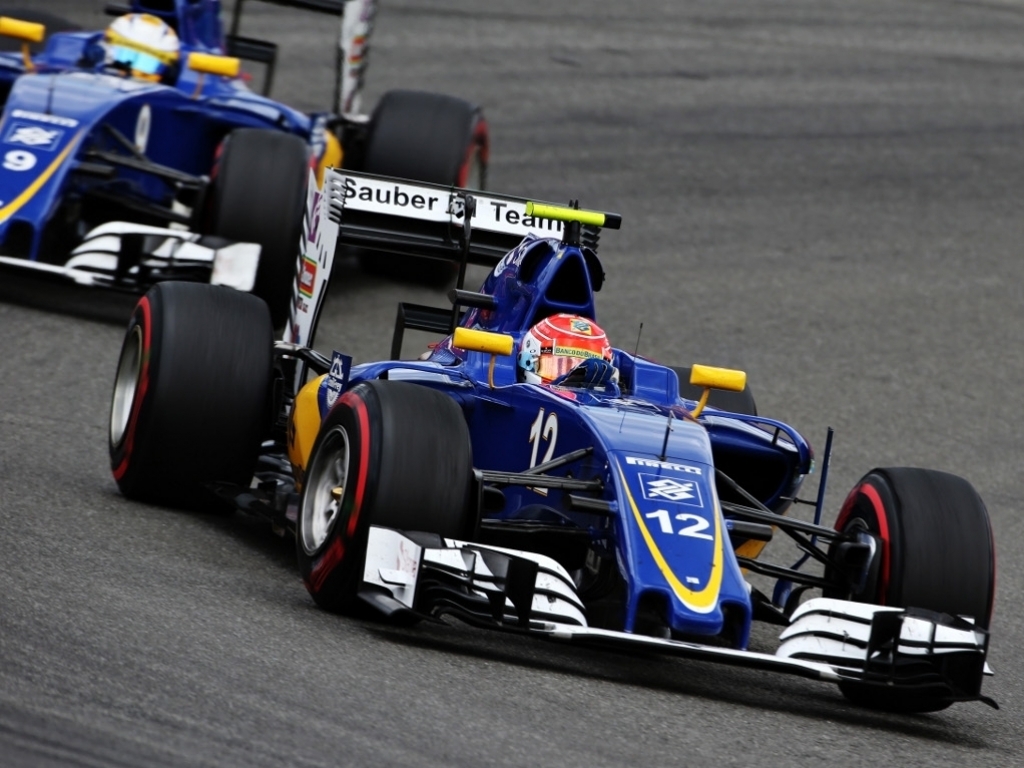 Sauber duo Felipe Nasr and Marcuss Ericsson express their opinion on what to expect ahead of the Malaysian Grand Prix.

Felipe Nasr: "As Formula One continues its travels in Asia, the next stops are in Malaysia and Japan. Talking about the Malaysian Grand Prix, the first thing that comes to my mind is the heat and the high humindity. During the last race weekend in Singapore we were already able to acclimitise to the high temperatures – in Malaysia this will help us as the conditions will be the same. The weather makes it an exciting race weekend, as you never know when the rain will come into play. The Japanese Grand Prix that follows is on the Suzuka Circuit, which is not only a great track on which I drove  a Formula One car last year for the first time, but it is also full of very passionate Formula One fans. In terms of the fan base, the Japanese Grand Prix is for us drivers a remarkable race weekend."

Marcus Ericsson: "The Malaysian Grand Prix is another challenging race weekend due to the high temperatures as well as the humidity. After the Singapore Grand Prix I stayed out and went to a training camp in Thailand to be in the best physical shape. Besides the physical challenge, the weather can also play a huge role during the race weekend in Sepang. Normally the races are quite exciting due to the unpredictable weather with heavy rain storms. After the Malaysian Grand Prix we head directly to Japan. As I lived there back in 2009 when I raced in the Japanese Formula 3, it is always nice to go back, as I have great memories. The fans as well as the atmosphere at the Suzuka Circuit are unique."