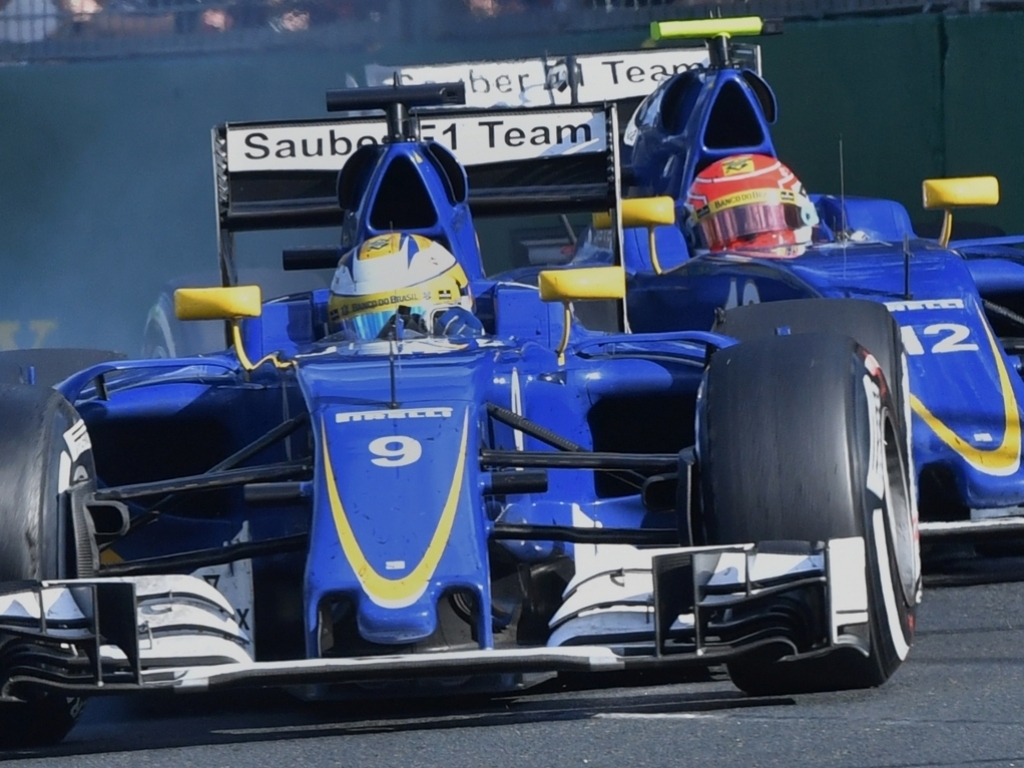 Sauber duo Marcus Ericsson and Felipe Nasr are eager to get back to Barcelona for the Spanish Grand Prix after they practiced there during pre-season testing.

Marcus Ericsson: “The Spanish Grand Prix always kicks off Formula One’s European season. We all know the track very well from winter testing. It will be interesting to see how the C35 behaves in warmer conditions compared to the colder ones during testing in February. I am looking forward to racing there and hope we can make another step in the right direction.”

Felipe Nasr: “The Spanish Grand Prix is one milestone in the Formula One calendar. In general we and the other teams have a lot of data from the track in Barcelona, as we ran most of our test kilometres there. For the race weekend it will be important to achieve a satisfying qualifying position, because overtaking is, in general, difficult on this circuit.”