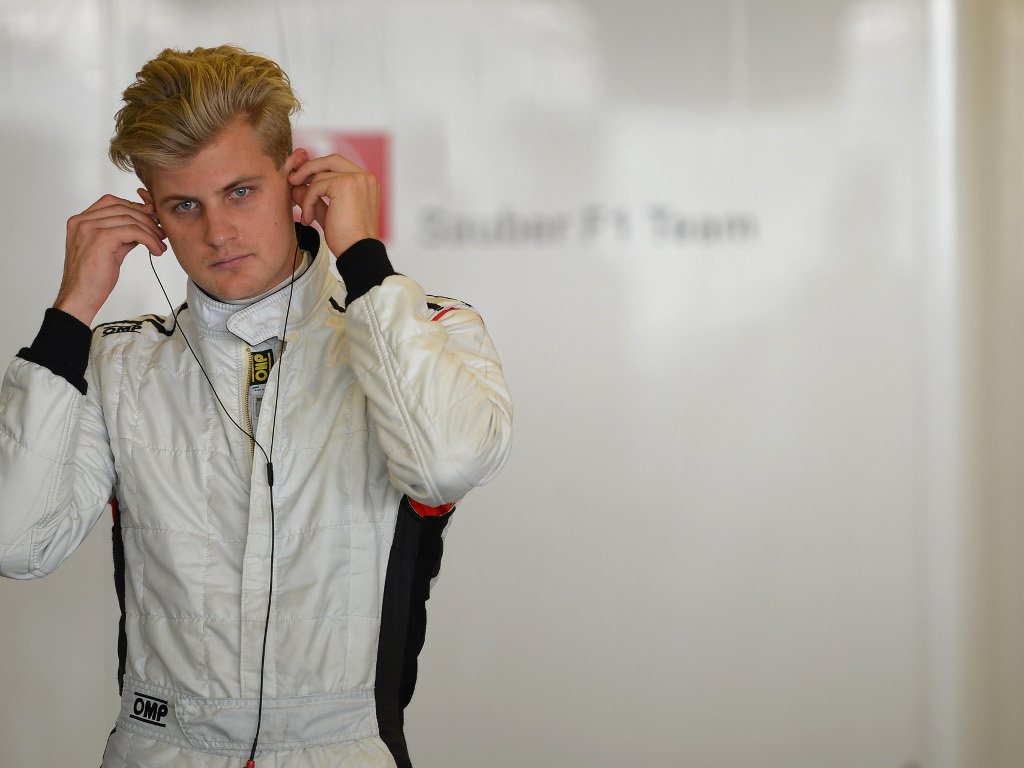 Marcus Ericsson is confident that Sauber will show a dramatic improvement this year on the disastrous 2014 season, when they failed to score a single point.

They finished dead last in the Constructors’ Championship after failing to record a single top 10 finish during the year, for the first time in its history as a Formula One team.

However, Ericsson – who raced for Caterham last year – is confident that 2015 will be a more successful year for the team.

“From the people I work with there’s a lot of hungry people,” Ericsson told crash.net.

“They had a disappointing year, no doubt about that, but they are all really fired up to fight back and show everyone that they can do a good job. In the factory there is a lot of enthusiasm in the team, so that feels pretty good.”

The Swede was able to driver for Sauber in the post-race test in Abu Dhabi and he is confident that the experience will serve him well going into the new season.

“Always when you get a new driver in the car you have different things which you like in the car and you can start to point out which direction you think you should focus on and stuff like that,” he added.

“For sure I was able to have some input on things I like and things I don’t like, so that’s good.”