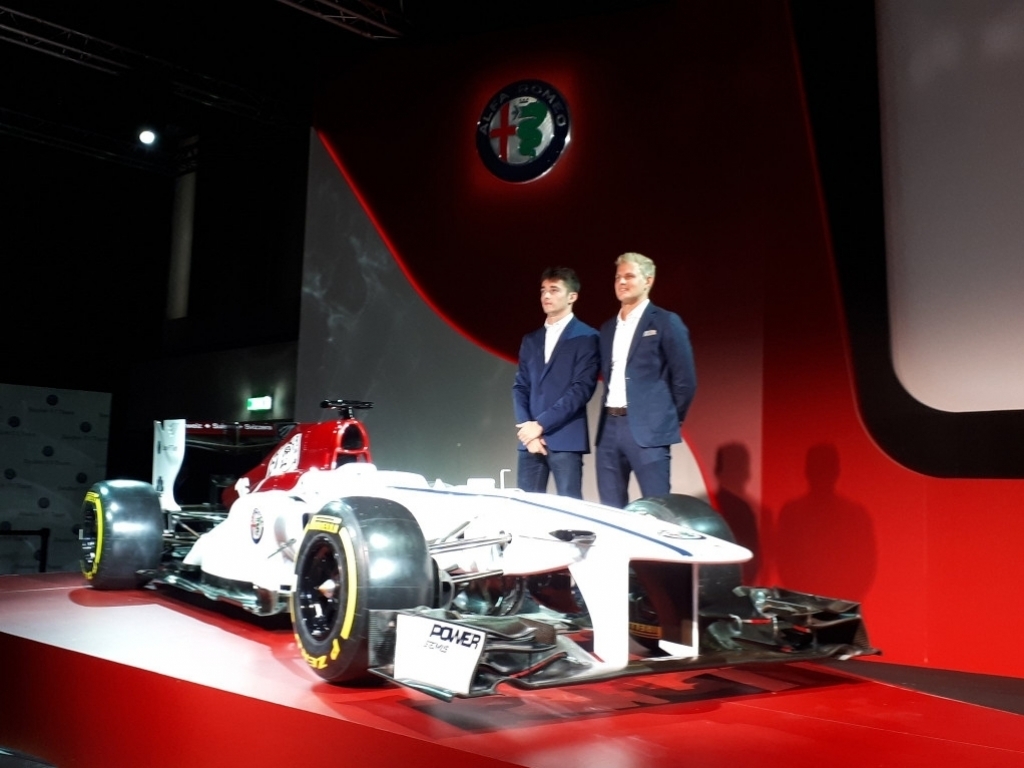 Sauber have become the sixth Formula 1 team to announce the launch date of their 2018 challenger: the C37.

2018 will represent a fresh start for the Swiss team, who turned back on a proposed deal with Honda in order to continue their relationship with Ferrari.

The reinforced partnership has seen Alfa Romeo return to the sport after a lengthy absence to become Sauber's title sponsors, while Ferrari will also supply them with current-spec engines as opposed to the one-year-old power units they had been delivering in the past.

The Scuderia have also been able to blood in one of their promising academy products in Formula 2 champion Charles Leclerc, who has replaced the Mercedes-backed Pascal Wehrlein.

Leclerc will line-up alongside Marcus Ericsson and the new C37, which will revealed on Tuesday, February 20.