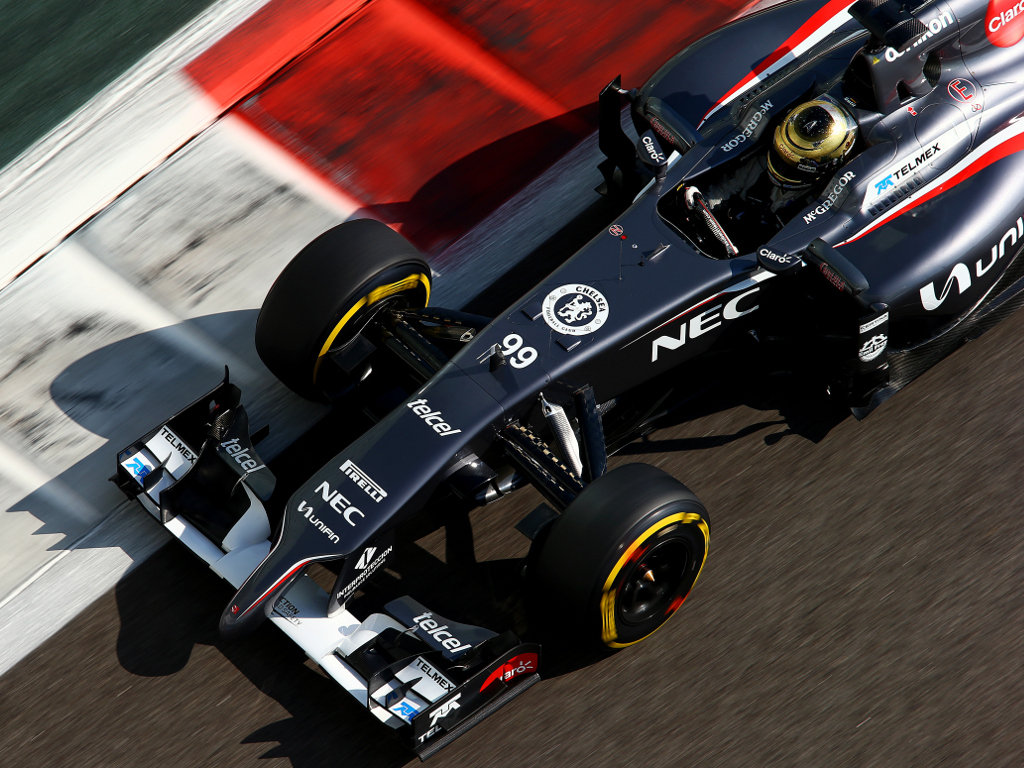 Monisha Kaltenborn reckons Sauber’s season can aptly be summed up in their Abu Dhabi result, yet another race where they didn’t have the pace.

Esteban Gutierrez and Adrian Sutil finished 15th and 16th in the season finale on an evening whether neither ever looked close to scoring a point.

Their lacklustre conclusion to the season meant that for the first time since entering F1 in 1993 Sauber failed to score a single point in a Championship.

Summing up the evening, team boss Monisha Kaltenborn said: “Coming to our team, 15th and 16th in the Abu Dhabi Grand Prix are typical of the 2014 season, which was a huge disappointment.

“Everyone within the team worked very hard, but we could not achieve the results we aimed for. We were not able to score points, which has never happened before in the history of the team.

“There are many reasons for this, however, it does not make sense to point fingers.”

Kaltenborn has vowed to fight back in 2015, adamant that steps will be taken to get Sauber back on the right footing.

“We will draw our conclusions and will initiate the right actions,” she added.

“We will move on and use our entire energy to bring the team back to where it was before, and where it should be.

“I want to thank every member of the team – mechanics, engineers, the employees at the factory and our drivers.”