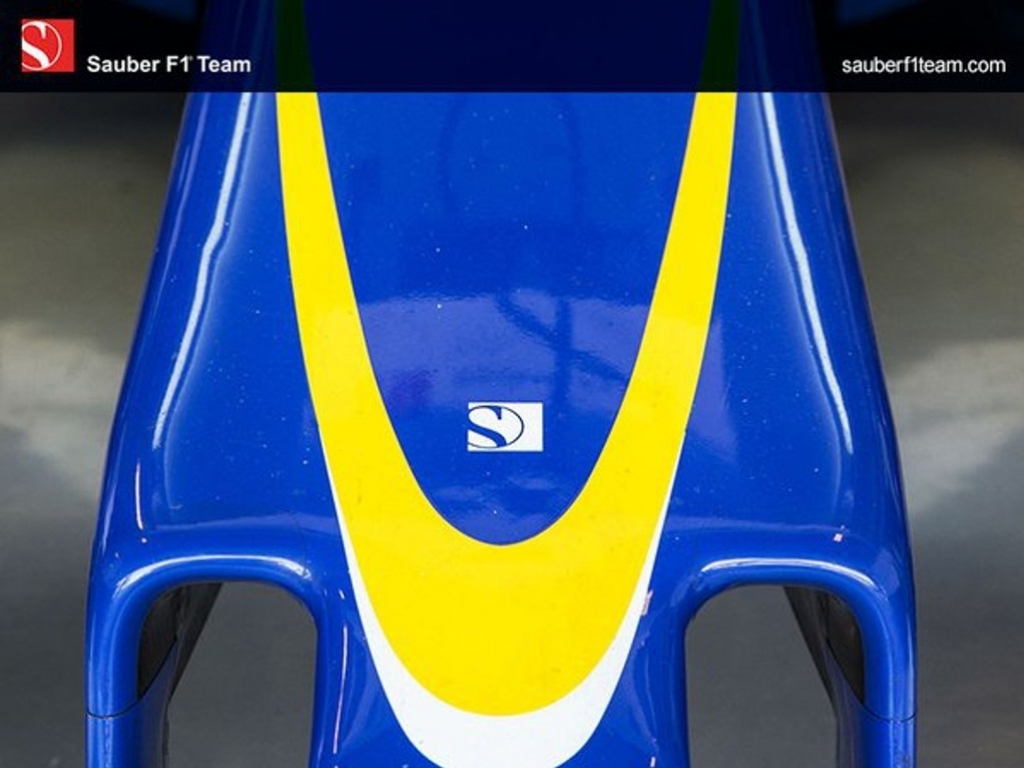 Sauber have reportedly paid the outstanding staff salaries for the month of February.

Earlier this week it emerged that the team had been unable to pay the full wage bill for the 300 employees at their Swiss headquarters.

"Part of the February salaries are still due, which I really regret," team boss Monisha Kaltenborn told Blick newspaper.

"We are currently at the most expensive time of the year. And with the transfer of a large amount sponsorship from abroad, there has been remittance technical problems."

Days later, though, the salaries have all been paid in full.

Sauber have confirmed to Autosport that a "solution" had been found that meant all their staff have now received their full February salaries.

The team also insisted that they will attend the season-opening Australian Grand Prix as scheduled.