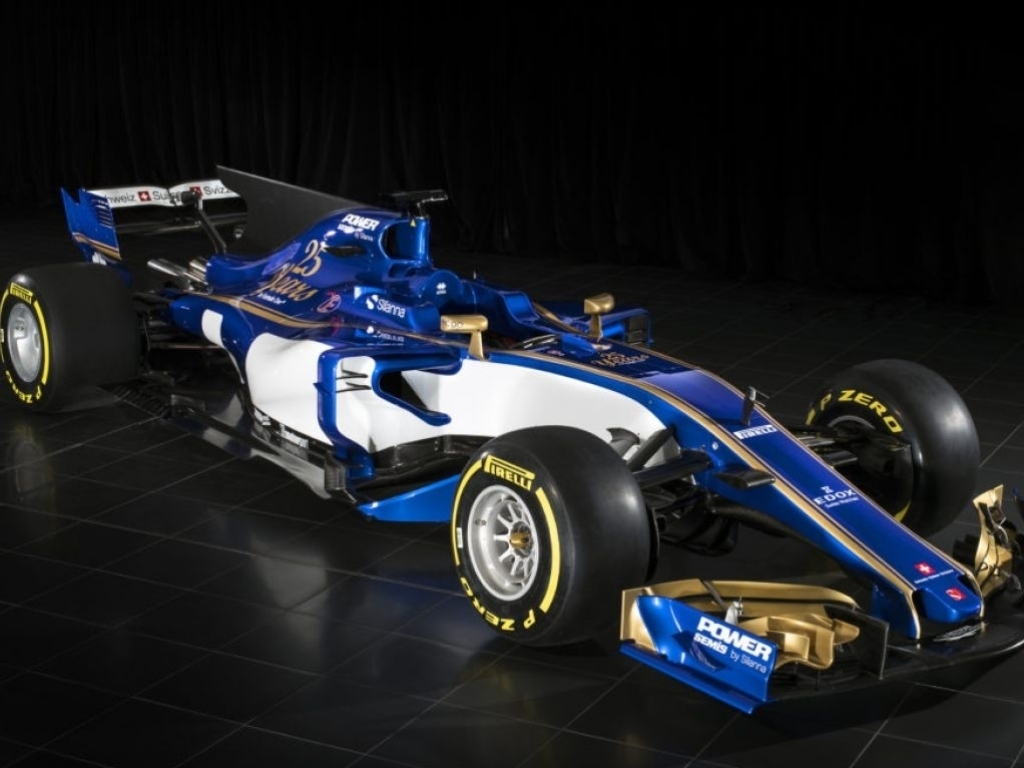 The Sauber team is the first to release footage of its F1 car on track.

A few years ago a friend of mine told me he no longer watched F1 anymore because he turned the TV on, stated that the cars looked and sounded ugly, and then turned it off.

While not much has been done to fix the sound, F1 has released a bunch of new regulations for the 2017 season that makes the cars look like monsters again.

Sauber’s clip, released on Wednesday, is the first to show us what these new beasts will look like in their natural environment with a 30-second video that follows the Sauber C36-Ferrari around the Circuit de Catalunya near Barcelona.