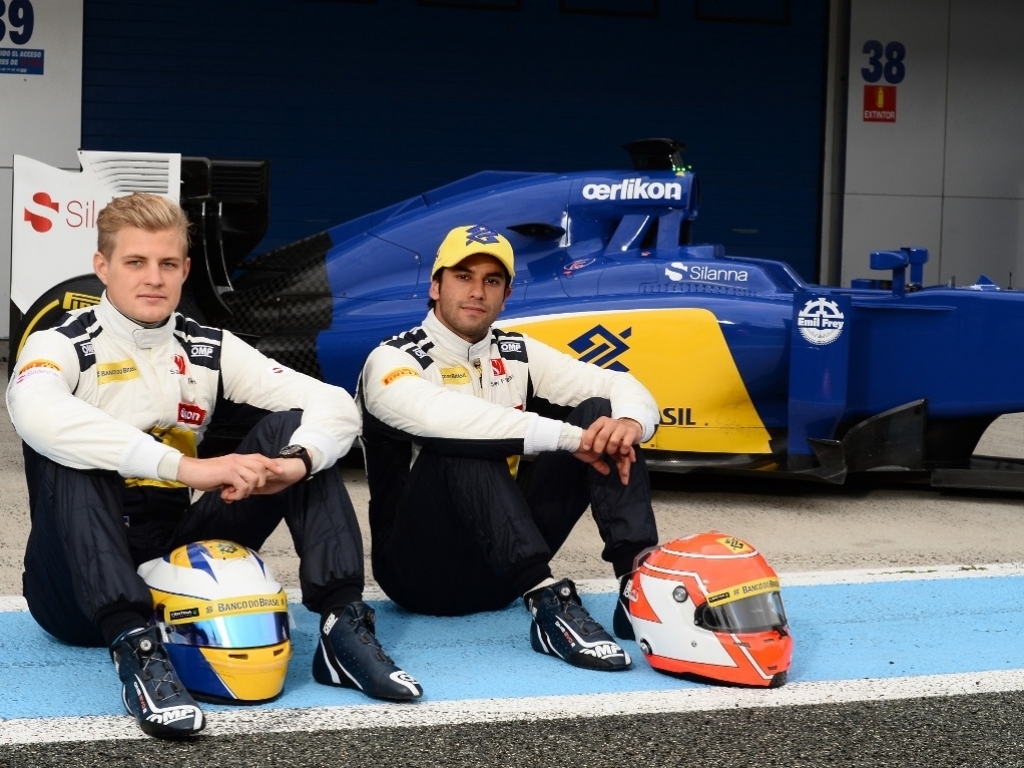 Sauber have announced that Marcus Ericsson and Felipe Nasr have both had their contracts extended to include the 2016 Formula 1 season.

Ericsson, currently in his second season of Formula 1, entered the sport in 2014 when he drove for Caterham. He joined Sauber in 2015 and managed a very creditable 8th position in Australia in the first race of the year.

He is delighted to to extend his contract into 2016.

“I’m very happy that the Sauber F1 Team has put its trust in my potential for another year," said Ericsson.

"Up to now I have some good memories of my first year with the long-standing Swiss team.

"I had a great start from the very beginning, and it is worth mentioning my first points in Formula One that I scored right away during the season-opener."

Ericsson believes that he can improve as he is given more chance to settle in. The fact that he has a drive for next year will help as well.

"I am getting to know everyone within the team more and more, and feel I am being appreciated as a valuable driver. I feel honoured to be part of the Sauber Motorsport family, and I will continue to do my very best to succeed,” Ericsson said.

Although Nasr is in his debut season in Formula 1 he has has already shown much potential. The Brazilian has impressed right from the opening race in Australia where he finished 5th. He has managed a further 6 points over the course of the season.

Nasr believes a contract extension with the Swiss team continues to point his career in the right direction.

"It is great to be driving another season for the Sauber F1 Team. The extension to the contract is an important step in my career," he said.

"During the first half of the season, in what is my rookie year, I was able to gain a lot of experience from a driving perspective as well as on the personal side.

"Finishing fifth at my first ever Formula One race in Melbourne in the Australian Grand Prix is so far my career highlight."

Nasr feels that the experience he has gained thus far will continue to help him improve. He is especially looking forward to the second half of the season.

"Now I am looking forward to the second half of the season. My objective is to support the team as best I can, and also with regard to the development of the new car.”

Monisha Kaltenborn, team principal at the Swiss team, believes that both young drivers deserved their extensions.

Both, she said, have not only potential, but talent as well.

“We are pleased about the extension of the contracts with Marcus and Felipe," she said.

"This early point in time shows that the drivers and the team are sure they are heading in the right direction.

"We have full confidence in the talents and skills of Marcus and Felipe. Both have shown solid performances, gained experience and learnt quickly.

"We enjoy having them in the team and they give it a positive boost. Despite their young ages, they work very professionally – on as well as off the track."