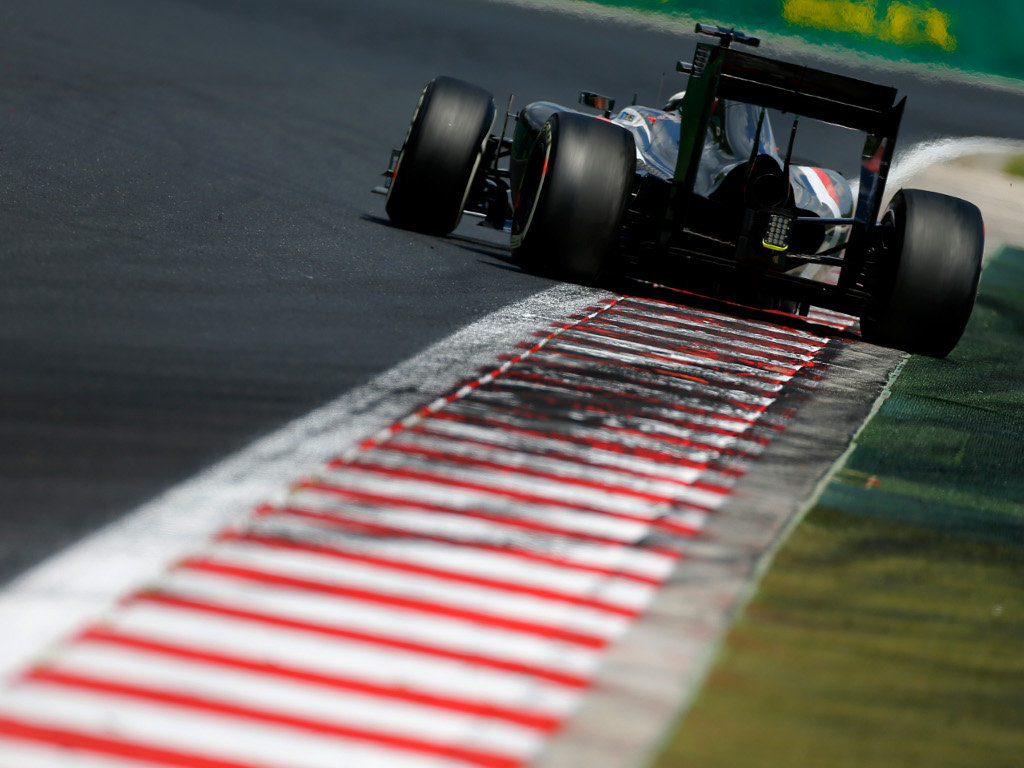 Sauber produced a much improved display in Hungary this weekend, but their 2014 points drought continued…

Sauber produced a much improved display in Hungary this weekend, but their 2014 points drought continued.

Adrian Sutil and Esteban Gutierrez have now gone 11 races without points, which is the longest the Hinwil-based outfit have gone without finishing inside the top 10.

The team, though, had arguably their best weekend this season as both Sutil and Gutierrez made it through to Q2 while the latter was running in the points before he was forced to retire.

Sutil, who is rumoured to be close to losing his race seat, saw the chequered flag but he finished 0.889 behind Jenson Button in 10th place.

“Finishing in P11 was very close to gaining one point. It was not an easy race, especially at the beginning with the difficult weather conditions and the two safety car periods,” the German said.

“During the first safety car period we made our first pit stop. When I came to the box I had to wait as Esteban had not finished yet. I did lose some time, but I was fighting back.

“At the end I finished the race in 11th. In the corners I was faster than Jenson (Button), but I could not overtake him as he did not make any mistakes and drove away on the straights. However, it was a positive day as we came closer to the teams in front of us, and this is what counts.”

Team principal Monisha Kaltenborn was pleased with the way the team performed over the weekend.

“This was a good performance by the whole team that was unfortunately not rewarded,” she said. “Esteban was driving strongly, and it’s really frustrating that we had a problem with the Energy Recovery System, which forced him to retire.