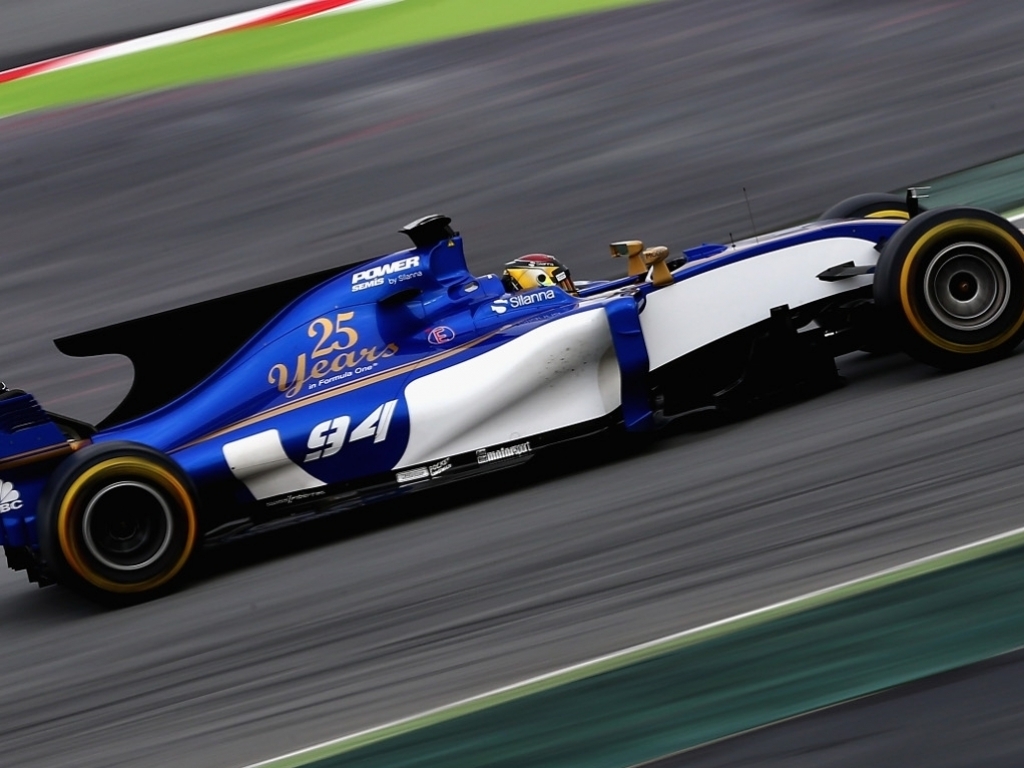 Sauber principal Monisha Kaltenborn has said the team are "absolutely confident" that changing to Honda engines will prove to be the right decision.

The multi-year deal between Sauber and Honda was confirmed ahead of the Russian Grand Prix after weeks of very strong rumours and the two will join forces for the 2018 season and beyond.

But Sauber have been criticised in some quarters for switching from Ferrari to a supplier who are riddled with performance and reliability problems, yet Kaltenborn believes they are failing to see the bigger picture.

“That is very momentary, how you are summarising it. That is as of now. Nobody knows what is going to be the future," Katerborn told Autosport.

“We are absolutely confident that Honda will make improvements and sort out their issues. We are convinced that it is going to happen.

“We were in a similar situation in 2014 where there was big difference in the competitiveness of the engine, but that was no reason for us to start questioning or criticising because we knew Ferrari was doing everything they could, and they did. These things happen.

“Nobody knows what is going to be in six months and we just feel that from the overall opportunities that we have there, it strengthens or fits more into the way we want to go.”

Kaltenborn did concede, though, that it was very difficult to decide to move away from Ferrari.

She added: “It is not an easy step

"If you look at all what we have gone through, and particularly with people who were there also for long at Ferrari before, it does have its emotional side to it as well.

“It might sound easy to say we are ending it, but Ferrari has been very helpful towards us, particularly since the team was bought back from BMW [at the end of 2009] because they were very difficult times.

“Before that, we had a lot of co-operation with Ferrari when we still had Petronas with our partner. There was a lot of work done in terms of development of fuel and lubricants, so it was a very intensive partnership. So not an easy step also emotionally.”