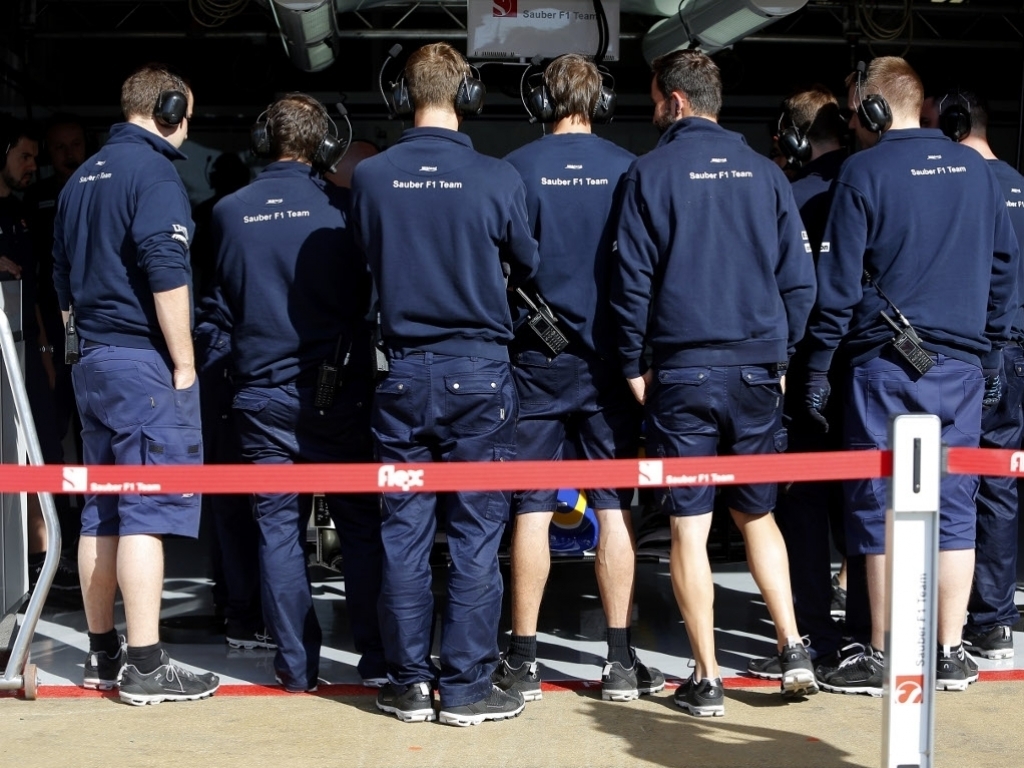 Battling to keep up with running a Formula 1 team, Sauber’s manager Beat Zehnder has admitted that they have been in better situations in the past.

Along with Force India, Sauber complained last year that the sport’s governance and revenue system were unlawful and unfair following their financial difficulties.

Team boss Monisha Kaltenborn has been open about Sauber’s problems and revealed that she has been missing races recently because she was trying to secure the long-term future of the team as F1 is set for massive changes in 2017.

"We've been in a more comfortable situation," Zehnder said, echoing his boss's words.

"We have financial difficulties, it's not a secret, but the good thing is we are still around.

"We're working hard to solve all the problems, but it's not easy.

"An annual budget this year is a massive one and to cover it by sponsors and the income from Bernie [Ecclestone] is just not sufficient at the moment. The financial impact is massive and for a small team like Sauber it's really difficult

"It's not only the cars and not being able to carry over parts from one year to the other, it's the list of investments you have to make starting with tyre heating blankets and… and… and…

"We're talking about millions and millions here, so for a smaller team it's really a difficult time."