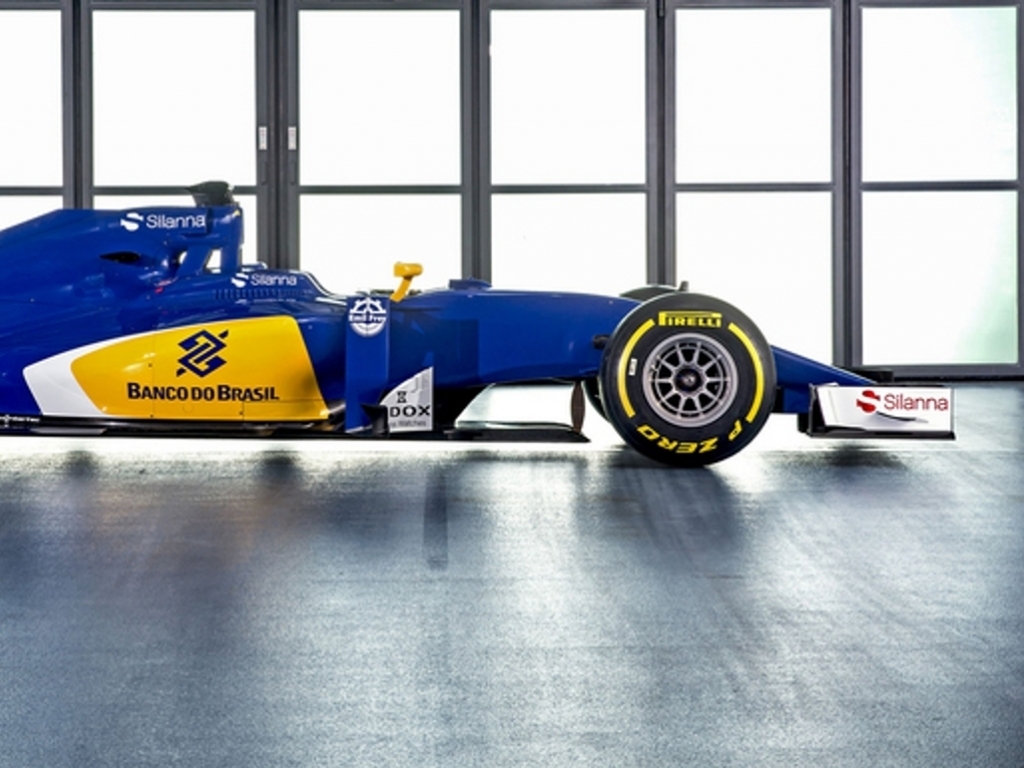 As Sauber introduced their C35 to the world, Monisha Kaltenborn spoke of the team's goal to establish themselves in the midfield this season.

While rival teams unveiled their cars last week in Spain, Sauber opted to delay the launch of the C35 until Monday to give them more time to prepare in the factory after the 2016 was pushed forward.

The team has largely downplayed that decision, adamant that it won't hurt too much.

Sauber, though, won't know for sure until the car is out on track.

That will happen on Tuesday when Marcus Ericsson and Felipe Nasr begin to put in the laps at the Circuit de Catalunya.

"Obviously, there’s a certain position we’d like to achieve. But, to start with, it’s important to become established in midfield.

"Only then are we going to focus on individual positions."

As for her two drivers, this year Sauber have opted for an unchanged line-up with Kaltenborn confident that Ericsson and Nasr learned valuable lessons in 2015.

"Both delivered a good, first season for us," she said.

"Speaking for Marcus and Felipe is the fact that they made only few mistakes. And that they learnt from these mistakes.

"Now they’ll have to show how they’re going to keep working on their skills following the experience they’ve gained."

Last year Sauber finished P8 with 36 points, a marked improvement on the previous season where they failed to score a single point.