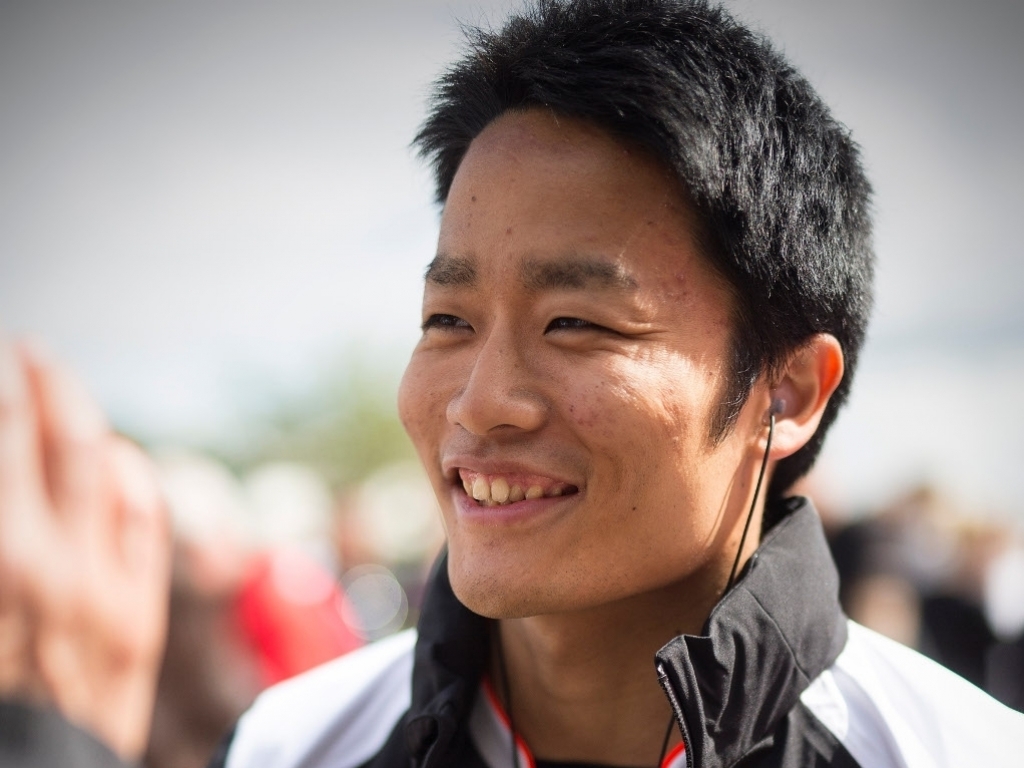 The 23-year-old Japanese driver, who is currently seven in the Formula 2 championship, will get behind the wheel of the C36 on Day Two of the two-day testing.

“When I was four years old, I was fascinated by Michael Schumacher, watching him racing in Formula 1,” said Matsushita.

“Since then my dream was to become a Formula 1 driver. I am very excited about my first Formula 1 test and I am really looking forward to driving the Sauber C36-Ferrari at the Hungaroring – it is a great opportunity for me.

“I hope it will be a productive day for the team as well as for myself, so that I can learn as much as possible. I would like to thank the Sauber F1 Team for making this happen.”

Matsushita’s run comes as Honda and Sauber look to finalise a deal for the F1 team to run Honda engines in 2018.

Gustav Malja will test the Sauber C36-Ferrari on Day One.