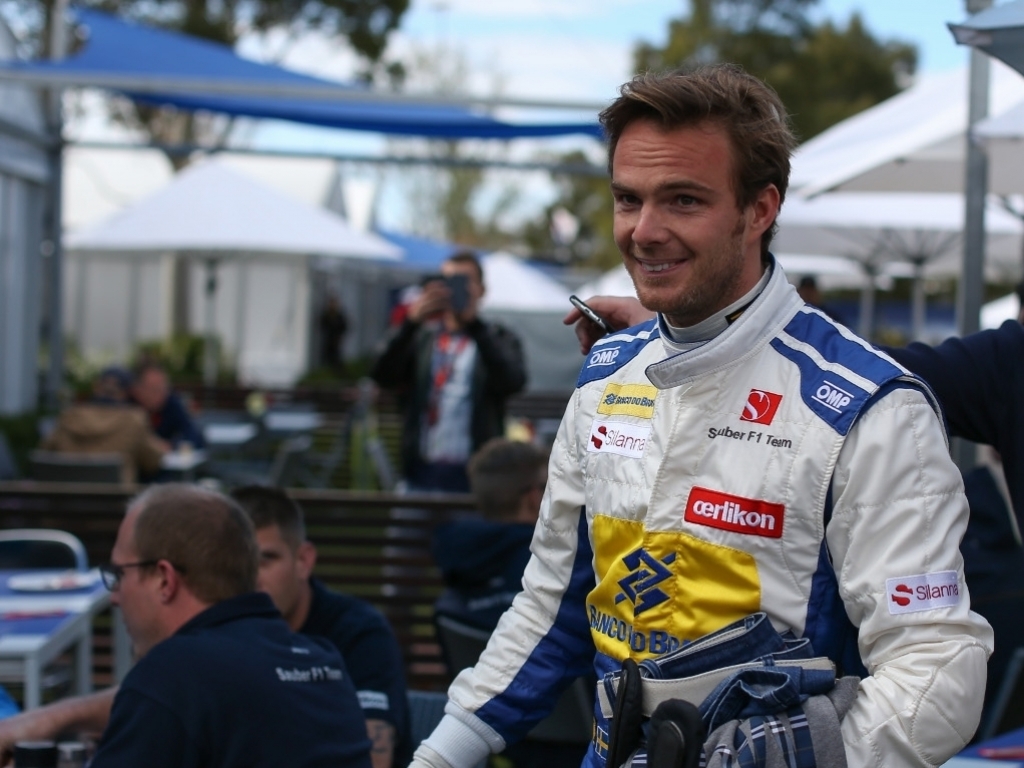 It appears that Marcus Ericsson and Felipe Nasr will turn out for Sauber in Australia despite a court order forcing them to field Giedo van der Garde.

The Supreme Court of Victoria ruled on Wednesday that Sauber must honour the contract they signed with Van der Garde in which the Dutchman was promised a race-seat for the 2015 season.

The Swiss outfit challenged the ruling, but on Thursday their appeal was rejected and they were instructed to hand Van der Garde a spot on the grind in Melbourne.

Van der Garde arrived at Albert Park on Friday and was seen wearing overalls in the Sauber garage and it is believed he had a seat fitting.

However, with first practice getting underway it was Ericcson and Nasr whose names appeared on the timing sheets.

It is believed that a lack of a super licence has prevented Van der Garde from racing, which could cause further legal problems for Sauber.

"[We demand] that Monisha Kaltenborn-Narang be punished for the contempt committed by Sauber Motorsport AG, by committal to prison for the period to be determined by Court or, in the alternative, by a fine of an amount to be fixed by the Court," read a court summons.