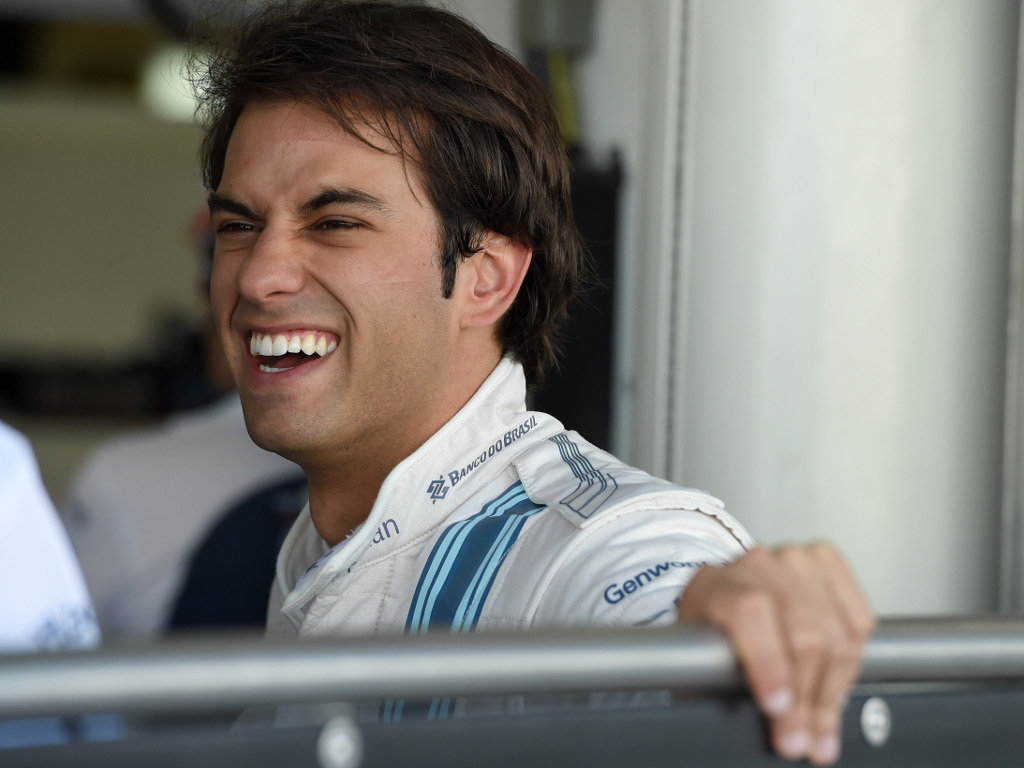 Sauber’s all-new driver line-up is reportedly worth an estimated 50 million to the Formula 1 team.

This season the team’s charge will be lead by Marcus Ericsson and Felipe Nasr both of whom are bringing in sponsorship.

While Ericsson is sponsored by Tetra Pak, Banco do Brasil is backing Nasr as he ventures into Formula 1.

New test and reserve driver Raffaele Marciello is also helping the cause as the Italian is part of the Ferrari Driver Academy and his signing is handing Sauber a discount of around $10 million for their Ferrari engines.

All in all, Blick newspaper reports that the trio combined are worth $50 million for Sauber.