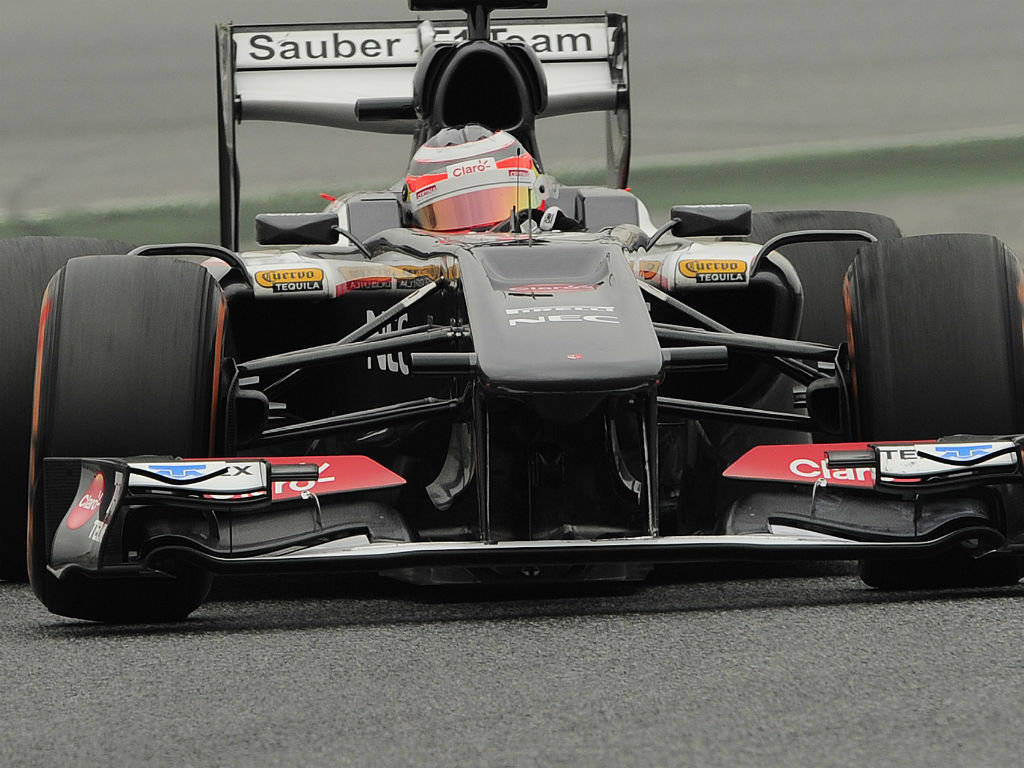 Sauber have introduced measures to ensure that the collapsed fuel cell that sidelined Nico Hulkenberg in Australia won’t happen again.

The German, who had qualified 11th for the season-opening grand prix, was not able to take to the grid after the fuel cell in his C31 collapsed.

According to team boss Monisha Kaltenborn, “factors” led to a vacuum inside the structure damaging it.

She told Autosport: “What happened was that many factors led to the creation of a vacuum in the fuel cell – so it collapsed on itself.

“That damaged the fuel cell. The engineers already had a good understanding of it in Melbourne. We tested some things there and had some tests in Hinwil.

“We have introduced a couple of measures, and looked at different reasons that should lead us to solve the problem.”

Kaltenborn, F1’s only female team boss, added that Hulkenberg’s non-start in Australia was even more disappointing as the team believed he had a good chance of scoring points.

“He obviously was not too happy about the situation because, if you look at the position he was meant to be starting the race, it was quite a good position.

“Everything is now speculation in terms of where he could end up. He had a good chance to get in the points and if you see this chance fizzle out, maybe two hours before the race, it is particularly disappointing.”