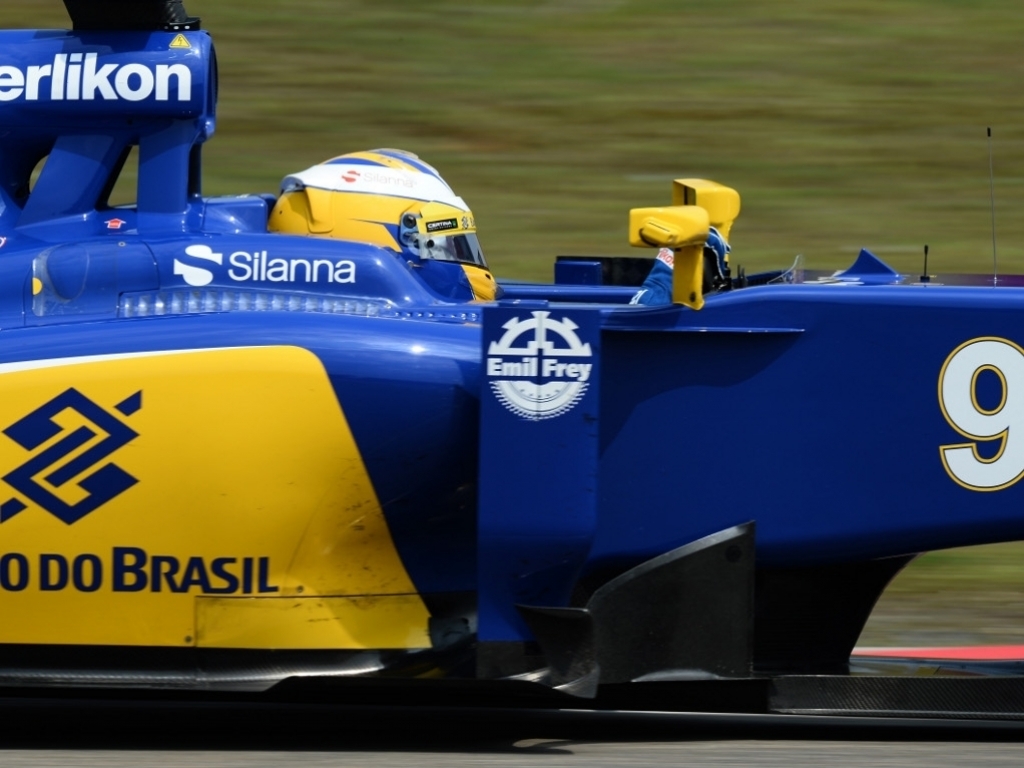 It was great weekend for the Hinwil team as both Felipe Nasr and Marcus Ericsson qualified inside the top-ten at the Shanghai circuit.

They followed that form up with solid race-pace resulting in an eighth and tenth-placed finish on Sunday.

"We can be very happy with this result," said team boss Kaltenborn.

"We started the race in a promising position, however, it was a tough grand prix.

"The drivers had to deliver a lot and fought very hard, and this was also against competitors who were faster over this weekend.

"A big compliment to the drivers and to the whole team who did a great job.

"We started the race from points positions, and we were able to bring both cars home in the points. It's great that we achieved our goal."